Xiaomi Launches The Mi 9 In China Xiaomi has launched its latest flagship, the Mi 9 in an event in Beijing, China. The smartphone offers top-tier specifications and has a glass sandwich design. The device is targeted towards power users who don’t want to spend a lot of money on a smartphone. The Xiaomi Mi 9 measures 155 x 75 x 7.6 mm and weighs 173g. The device features an all-glass design on the front and the rear. For protection against scratches and drops, the display on the smartphone has Gorilla Glass 6. The back of the smartphone features a holographic gradient design and houses the triple rear cameras with the company’s branding. It sports a 6.39-inch Super AMOLED display with a resolution of 2280 x 1080 px. The screen has an aspect ratio of 19.5:9 and a screen to body ratio of 90.7%. The device has an in-display fingerprint sensor and supports Face Unlock. 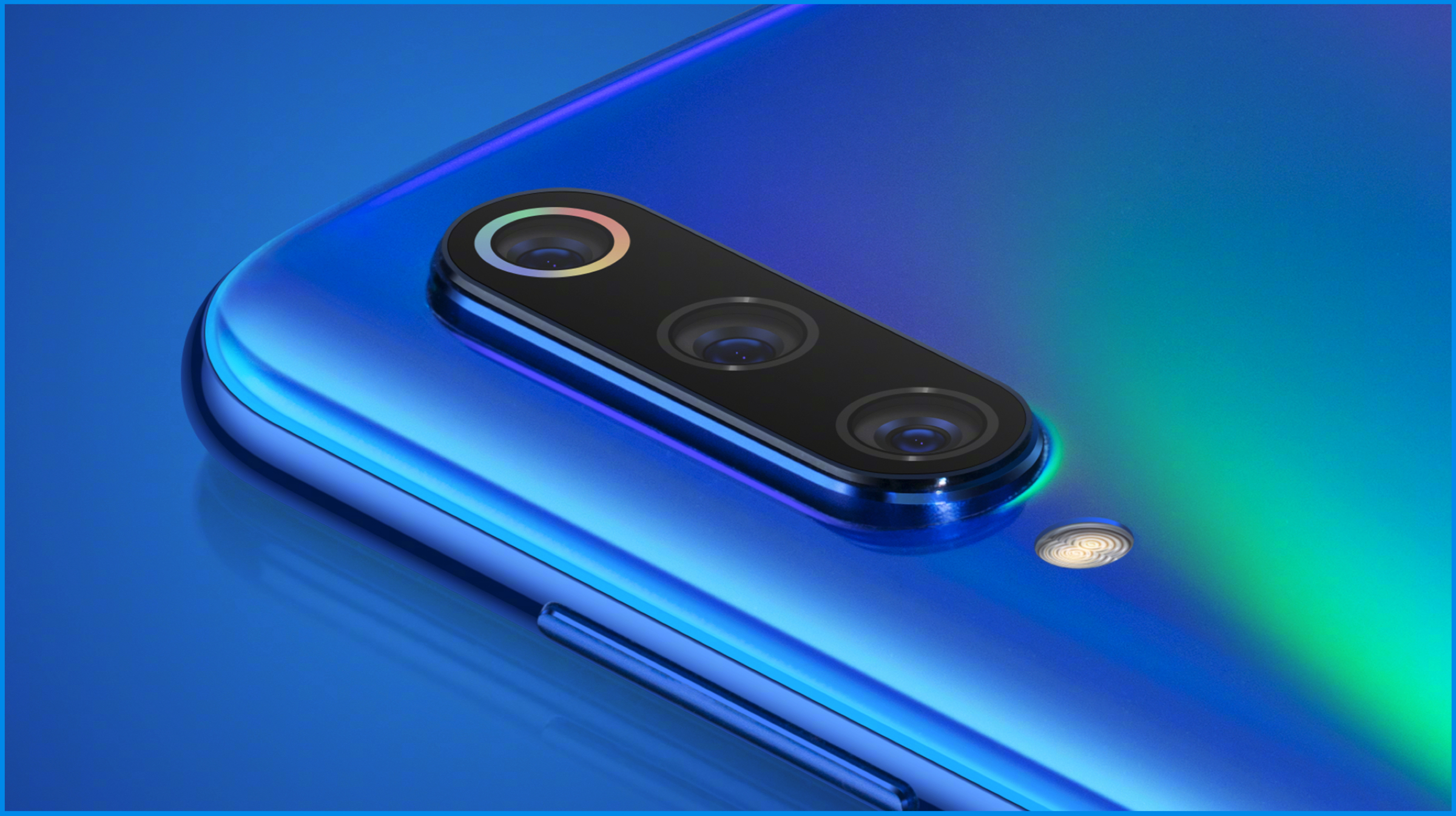 The Mi 9 has a triple rear camera setup which comprises of a 48 MP, f/1.75 Sony IMX586 sensor combined with a 16MP, f2.2 ultra-wide sensor and a 12MP, f/2.2 telephoto sensor. The device has a 20MP selfie camera which is housed in the waterdrop notch above the display. The device can shoot 2160p video at 30fps and is capable of shooting super slo-mo video at 960fps. Under the hood, the Mi 9 runs on the latest Qualcomm Snapdragon 855 SoC which is manufactured using a 7nm architecture. It has an Octa-core CPU combined with an Adreno 640 GPU. The smartphone has a 3300mAh battery with fast charging support up to 27W. Noteworthy, the latest Xiaomi flagship also supports wireless charging. In addition to the regular variant, the company has also announced its Explorer Edition variant which has a transparent back and higher RAM and ROM storage. Additionally, t at the event announced a special edition of the Mi 9. The Mi 9 will be available in following storage variants:

Xiaomi has also launched a wireless charging power bank with a battery capacity of 10,000mAh at the event along with the Mi 9.