The heavily leaked design of the new iPhone 11 Pro came to life as Apple announced the new phones today. The new phone has triple cameras at the back a new display and the new A13 Bionic Chip. 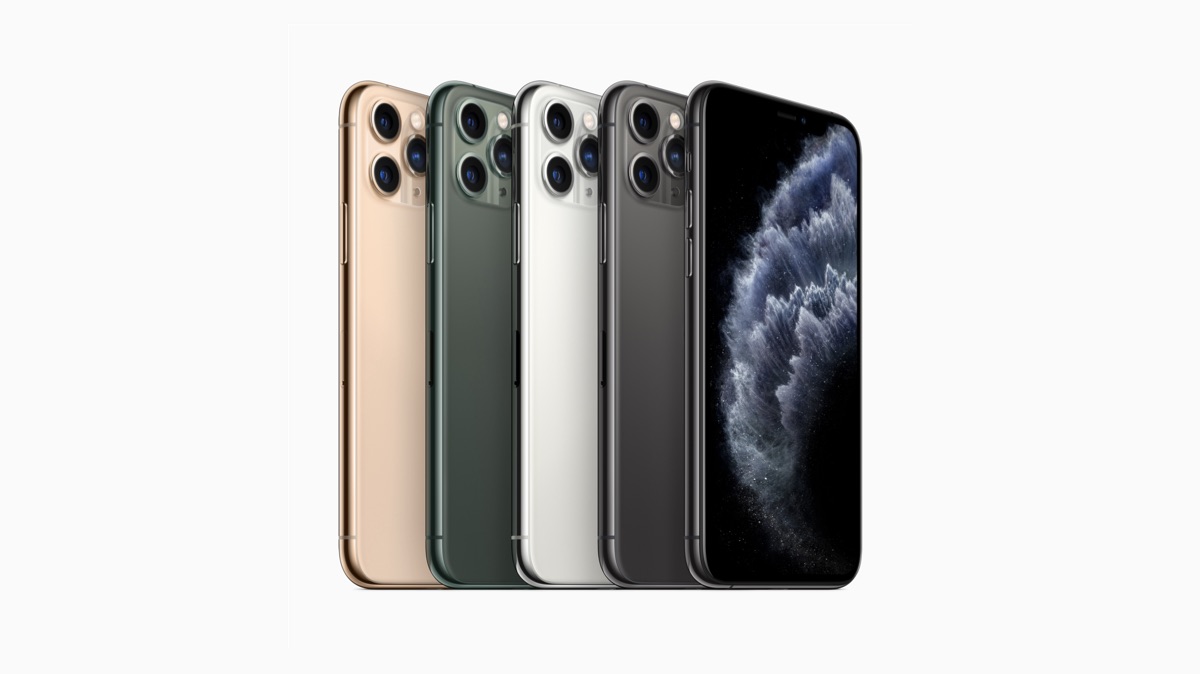 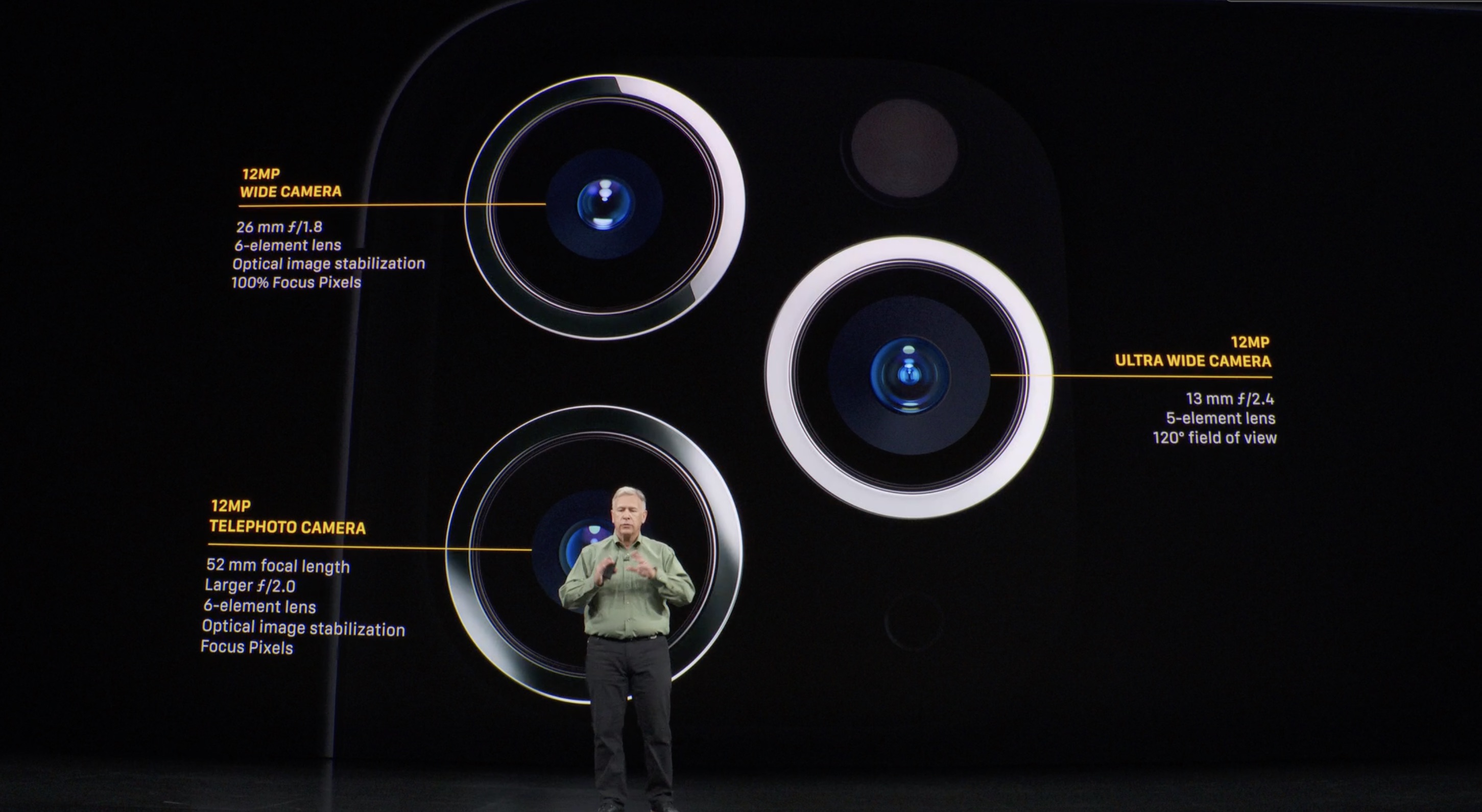 A new feature that will be enabled with a software update is called Deep Fusion that takes 9 pictures and fuses the pixels from the images to get really sharp images. 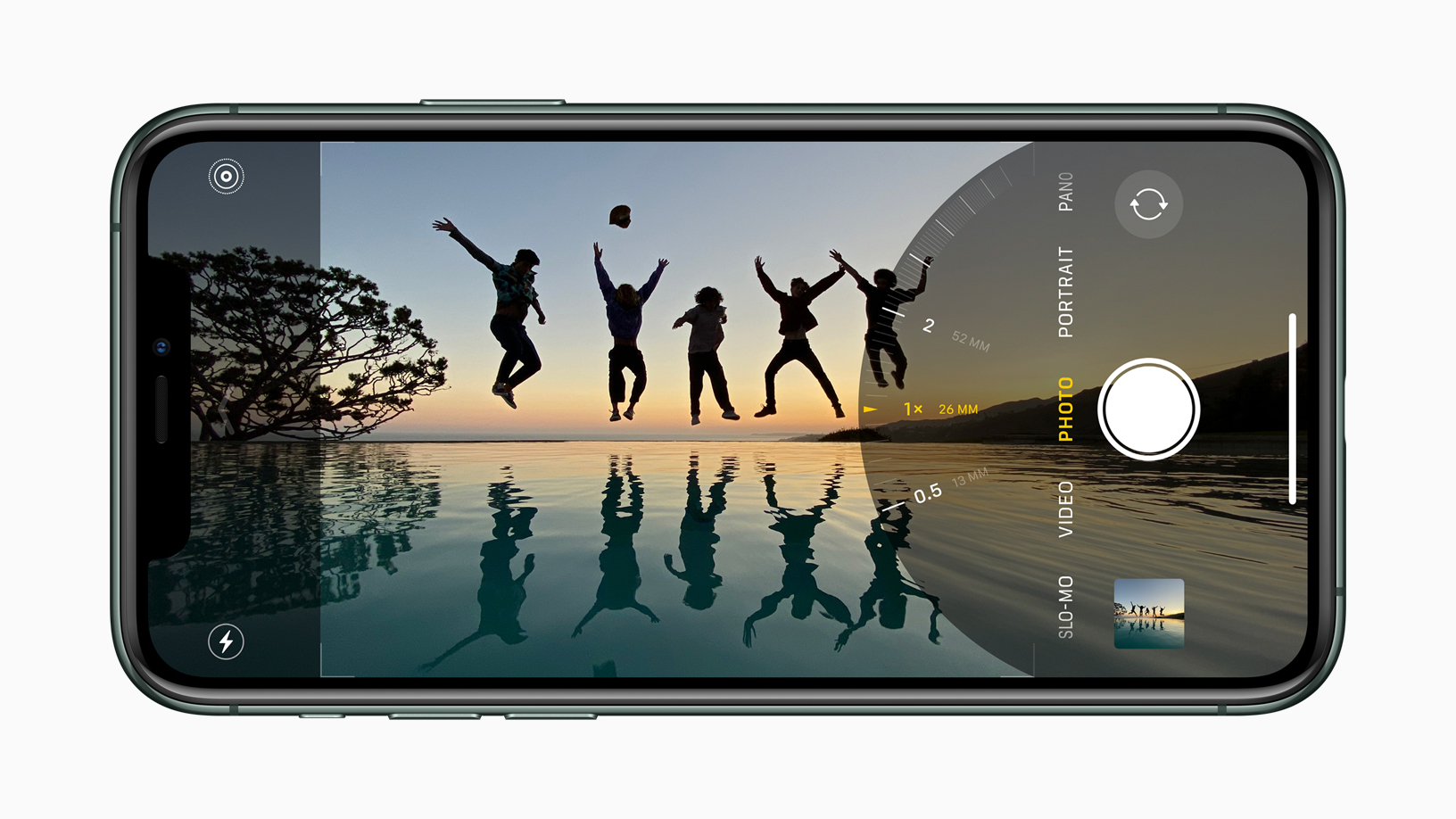 The video is now 4k 60fps with extended dynamic rage across all three camera sensors. The video capture now offers low light performance, and deep blacks across the video spectrum. 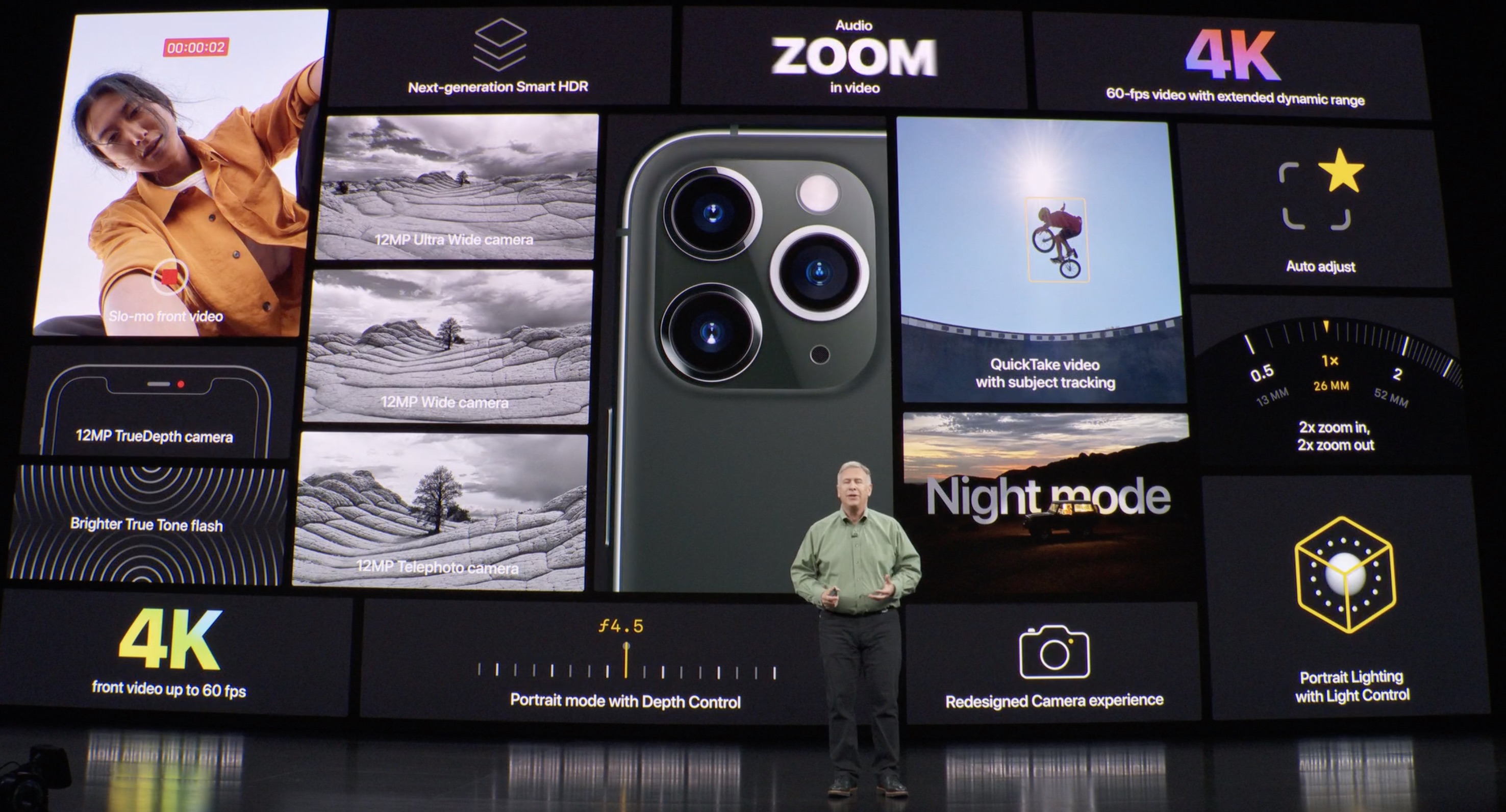 The cameras and the new A13 Bionic chip are versatile enough to capture multiple video streams together. Which means you can simultaneously record a standard video and a zoomed in video. This will also work on the front camera which is also a 12 MP sensor with 4k 60fps recording capabilities. This will be a great feature for video makers to exploit.