Apple is about to launch the highly anticipated iPhone 11 lineup which allegedly consists of three devices like last year, 2. Several rumours about the design and features of the upcoming handsets have leaked in the past. Interested readers can read them here (1,2,3).

According to freshly listed cases on the MobileFun website, Apple will finally embrace a stylus for its smartphones. Apart from the triple rear cameras that the upcoming flagship iPhones are reported to have, this could be one of the biggest addition to one of the world’s most popular smartphone since its debut in the year 2007. 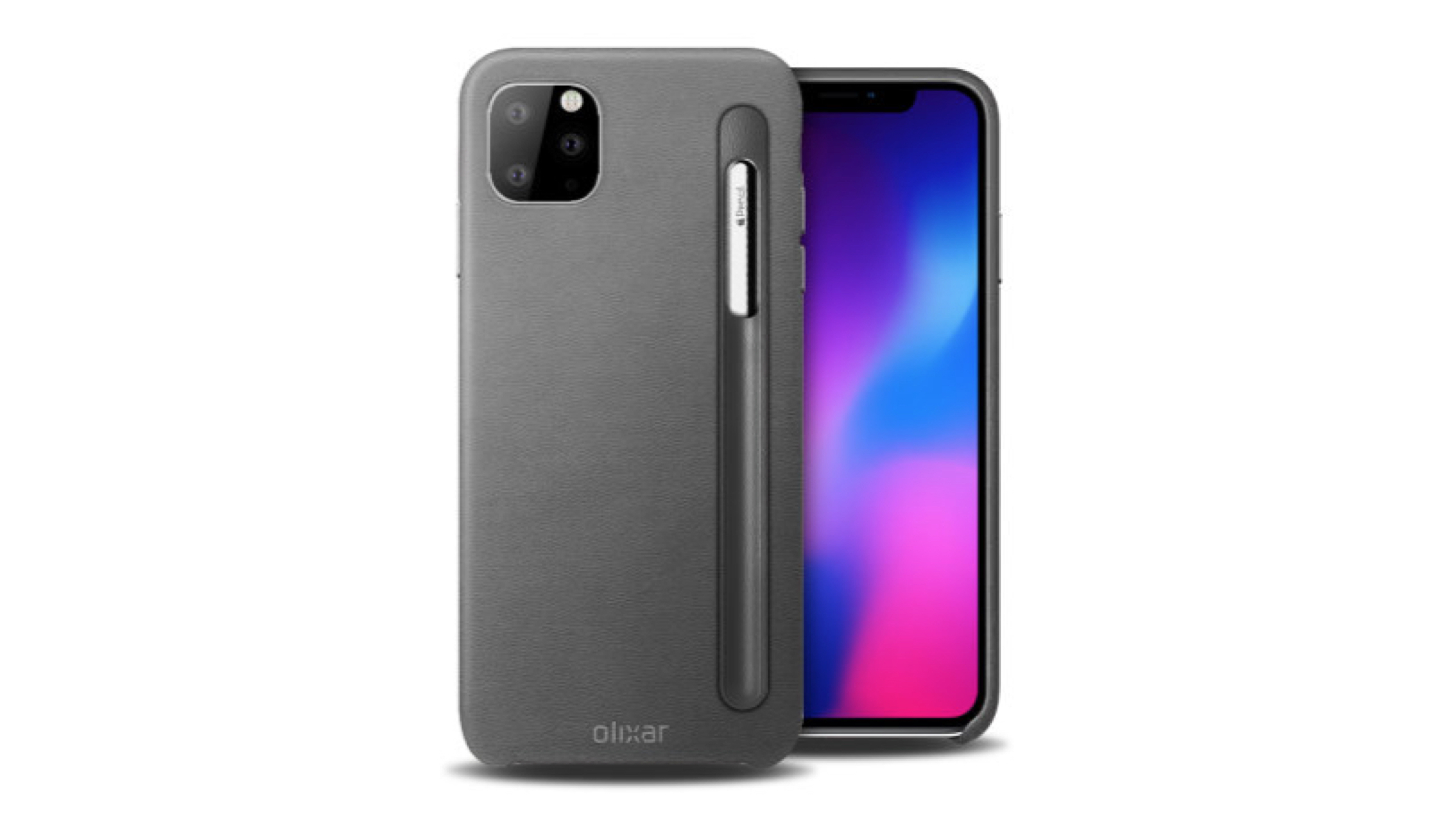 Noteworthy, the late Apple co-founder, Steve Jobs in the past had mocked companies like Microsoft who showcased the touch capabilities of Windows via a Stylus. Nonetheless, as previously seen with the latest generation iPad Pro, the possibility of Apple launching a smaller sized stylus or an Apple pencil for the iPhone could turn out true.

Besides, the listing does not reveal any other specifics of the stylus. Though as observed with the iPad Pro, it is assumed to be magnetically connected to the rear of the upcoming iPhone. As the device is currently unannounced, we can only make assumptions about the features it would offer. Similar to the newly launched S-Pen for the Galaxy Note 10, it might have a physical button which could toggle the camera shutter. Moreover, it might support air gesture to navigate between apps or switch between the front or rear camera.

To sum things up, the probability of Apple making a compact Pencil/stylus for iPhone 11 lineup are quite high. However, in order to confirm the leaks and rumours, we will have to wait for the official launch event. Going by past experiences, the future iPhone will be unveiled in the second week of September which is just around the corner. What do you think about Apple launching a stylus for smartphones? Do you think they offer any practical benefits or it is just a gimmick? Let us know in the comments below.

likethis
What's your reaction?
Awesome
42%
Epic
8%
Like
8%
I Want This
17%
Meh
25%
Via
Images: EvertythingApplePro
Source
MobileFun
Posted In
Apple, Latest, Mobile, Top Around the Web
Tags
iPhone 11
iPhone 11
About The Author