What do you get when you mix Rockstar Games’ open world gameplay with the wild west? A perfect brew of mayhem, horse-riding and amazing gameplay. John Marston, the hero of the first Red Dead Redemption game is back and the stakes are quite high this time. Gunslingers, outlaws, horse drawn carriages and a lot of savagery awaits in this game. Rockstar Games are known for the Grand Theft Auto series, L.A. Noire and Max Payne and Red Dead Redemption 2 is nothing less in terms of quality. The game has sold 17 million copies to retailers worldwide which is more than what Red Dead Redemption’s first instalment sold in eight years! The game launched for Xbox and PlayStation on October 26th and the sales haven’t slowed down yet. 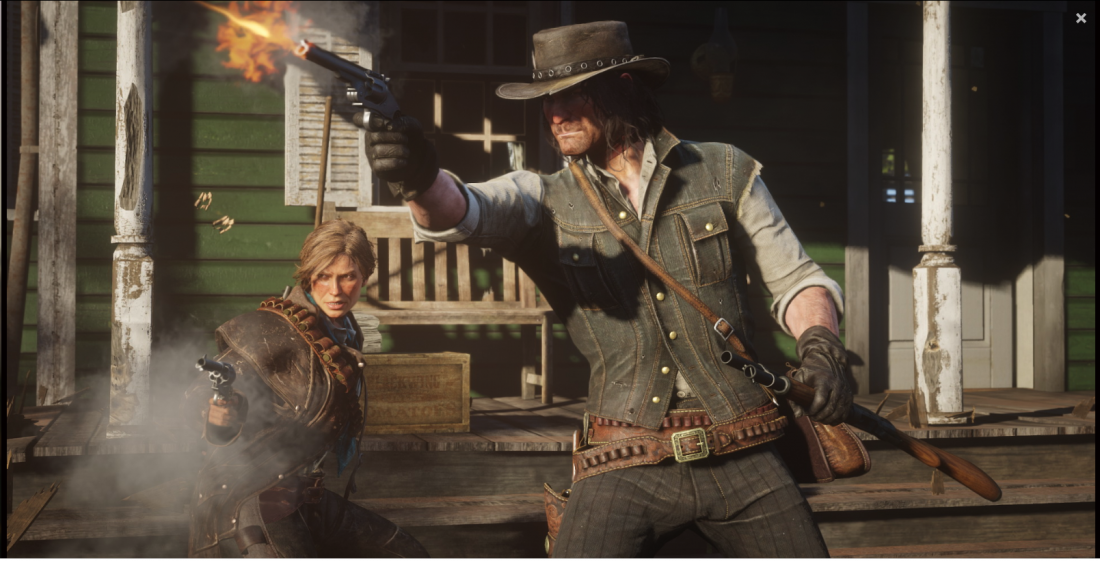 Strauss Zelnick, President and CEO of Take-Two Interactive, recently revealed that the online beta for the game will arrive sometime in the end of November. According to a news website, which later deleted the article and agreed to donate over £1 million to charity on behalf of Take Two interactive for their leaks, had mentioned about a battle royale mode in the Red Dead Redemption 2 Online game. If it is indeed true then it will pose a fierce competition for other battle royale games such as PUBG, Fortnite and Call of Duty 4. We are eager to see how things pan out. But for all the PC gamers who are not watching the gameplay walkthrough, so as to not spoil it, here is a chronology of trailers and first looks that the game has brought out till date!

The first trailer saw it’s release on Oct 20, 2016, shortly after the announcement of Red Dead Redemption 2. It gives us a general look and feel of the game and the landscapes that the game is set in.

The second trailer dropped almost a year later on Sep 28, 2017. It gave us a glimpse of its new protagonist Arthur Morgan. This trailer features snow clad mountains, fights on trains, dark forests and a lot more!

The third trailer hit the internet hard with it giving us a fleeting glimpse of John Marston in it. It saw its release on May 2, 2018, again almost a year after the second trailer.

As part of the notorious Van Der Linde gang, Arthur is projected as an outlaw. He has to constantly change locations to stay ahead in the game. He has to set up camps everywhere he goes and this camp is where gang members eat, sleep, play, games, and do chores. Red Dead Redemption 2 promises to be more interactive and detailed than ever before and the entire game is populated with a diverse range of characters from the turn of the century. You can watch the gameplay trailer that saw its release on Aug 9, 2018 to find out more.