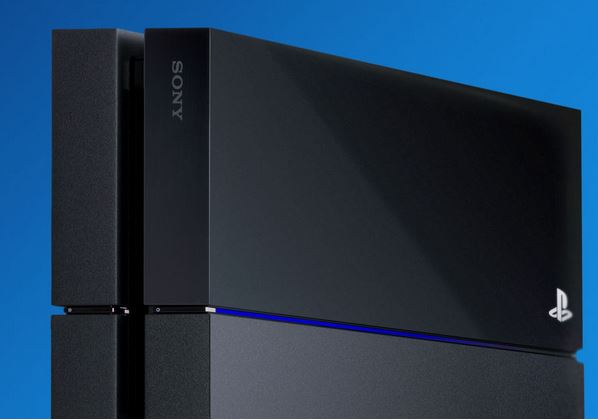 PlayStation has not been known to release sales figures. But occasionally we do get to know details of PlayStation sales. This time around, the source is The Hunter, who serves as a senior gaming, tech and media editor for Walmart Canada. According to his statement in a popular micro-blogging website, PlayStation 4 crossed 90 Million units in sales.

PlayStation 4 has surpassed 90 million units sold. Up next: 100 million! pic.twitter.com/RAQrcyTYLC

This is no easy feat since Sony had confirmed in late October, that the company has shipped over 86 million shipments worldwide. Given the holiday season where everyone gave gifts has just passed, another 4 or 5 million in sales is not surprising. However, what is disconcerting is that Sony is said to be not participating in E3 this year. The PlayStation 5 has ben long anticipated. Specially since it has been almost 5 years since the playStation 4’s launch. In a statement by Sony, they said that PlayStation fans mean the world to them and they always want to innovate, think differently and experiment with new ways to delight gamers. As a result, they have decided not to participate in E3 in 2019. They have also said that they are exploring new and familiar ways to engage their community in 2019 and can’t wait to share their plans with the gamers. This has led to speculations suggesting that Sony might be planning their own event where they release a new PlayStation console. This kind of a stunt has previously been seen with big players like Microsoft and EA. Another reason for Sony’s no-show is also believed to be the lack of game titles that are to be released in 2019 for the PS4 console. The very few games that are yet to be released include The Last of Us: Part 2, Hideo Kojima’s Death Stranding and Ghost of Tsushima. It will be exciting if Sony does release a new console in 2019 itself and not 2020. However, some speculations now suggest a 2020 release, but we will just have to wait and see what happens.