Sections
Top Around the Web
CompareComparing...
417

Google To Use Recycled Materials In Its Future Hardware Products

by Yashonil GuptaAugust 6, 2019
0
Now Reading
Google To Use Recycled Materials In Its Future Hardware Products
Browse This Page 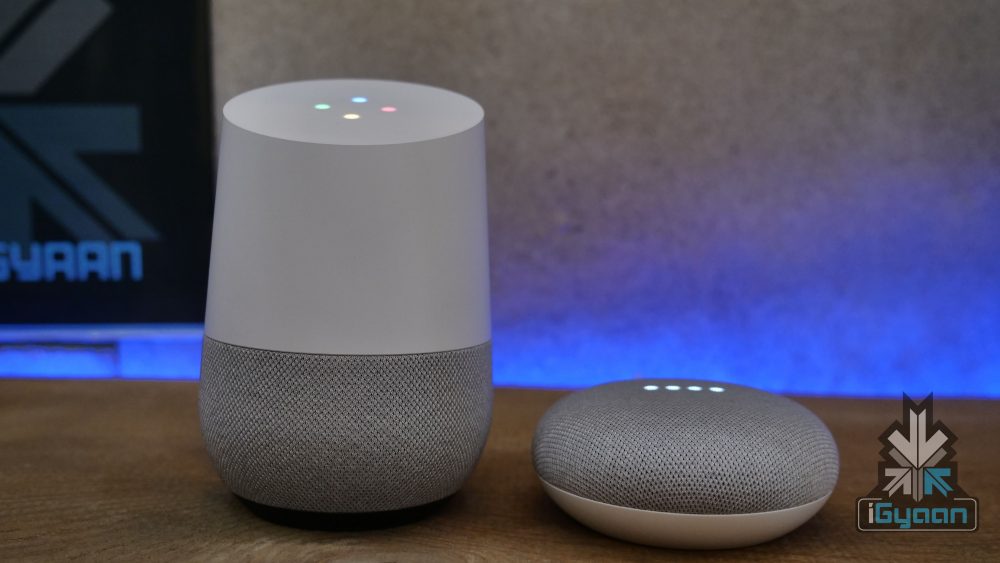 American technology giant Google started making hardware products under the Made By Google lineup back in the year 2016. These products include smart speakers under the Home range, smartphones under the Pixel lineup; plus other offerings like the Chromecast and Daydream VR Headset. Now, in a blog post by the company, a senior Google executive has promised to cut down on carbon footprints and use only recyclable materials in its hardware products in the future. As mentioned above, Google has promised to cut down on its carbon footprints by using recycled materials for Made By Google lineup. These would include smartphones, smart displays and smart speakers among other offerings. To attain the goal set, it will make 100 percent of all shipments carbon neutral by the year 2020, which means they will be eco-friendly in terms of materials used. Also, by the year 2022, all of the Made by Google products will be manufactured with recycled materials to maximise the use of recycled content. While the materials used in the products will be recycled, the company has assured that they will go through necessary quality testing before being used in the devices.

Google notes in its blog post that between the year 2017 and 2018, its carbon emmisions for hardware products decreased by a significant 40 percent. For bolstering this further, the company launched the Power Project, which aims at providing some families in the US with energy and cost efficient Nest thermostats. While only time will tell if Google is actually sucessful in achieving its goal, its seems like a great initiative on the company’s part. Other smartphone makers such as Samsung are also trying to cut down on carbon emmisions, as it has used recycled packaging materials for its handsets for the last few years.

Yashonil Gupta
Easily Distracted By Meta Objects, Movie Nerd And Theory Inventor. Yash Covers All Tech at iGyaan
You Might Also Like
GoogleLatestTechTop Around the Web
Read More