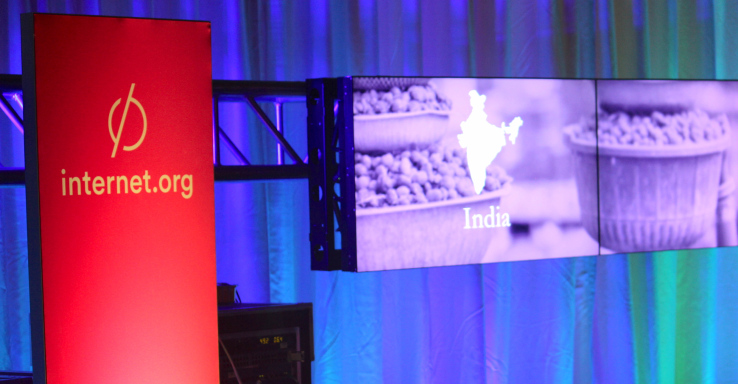 Google has been expanding its SafeBrowsing initiative. The search engine giant recently added a new feature to its Chrome browser, that pops up a red flag in case users accidentally visit a site that prompts them to download malicious malware.

Now the Indian Government has joined hands with Google to launch an internet safety campaign, primarily aimed at young adults and children on sensitive issues like identity theft and online harassment. Government plans to involve various departments and ministries for consultation and dissemination of information on internet and data security as a part of this initiative.

To enable this and ensure that families and young people across India are safe, we’re working with CERT- In and MyGov to get the word out about good Internet practices and how to keep users safe online.

Meanwhile, Department of Electronics and Information Technology (DEITY) Additional Secretary suggested an annual programme to raise awareness of key policy makers on matters concerning cyber safety. The initiative would include roundtables, workshops, Security Cafes, contests for young adults, policymakers and NGOs. However, an exact date of launch has not been specified yet.

Abhinav Mishra
iGyaan Network's Newbie, Abhinav Loves Gaming, Cars and Technology, You can Find Him on PSN Bragging About his FIFA Skills.
You Might Also Like
GoogleGovernment, Law and PolicyLatest
Read More