Report: Google Might Partner With LG and Huawei for Two New Nexus Devices 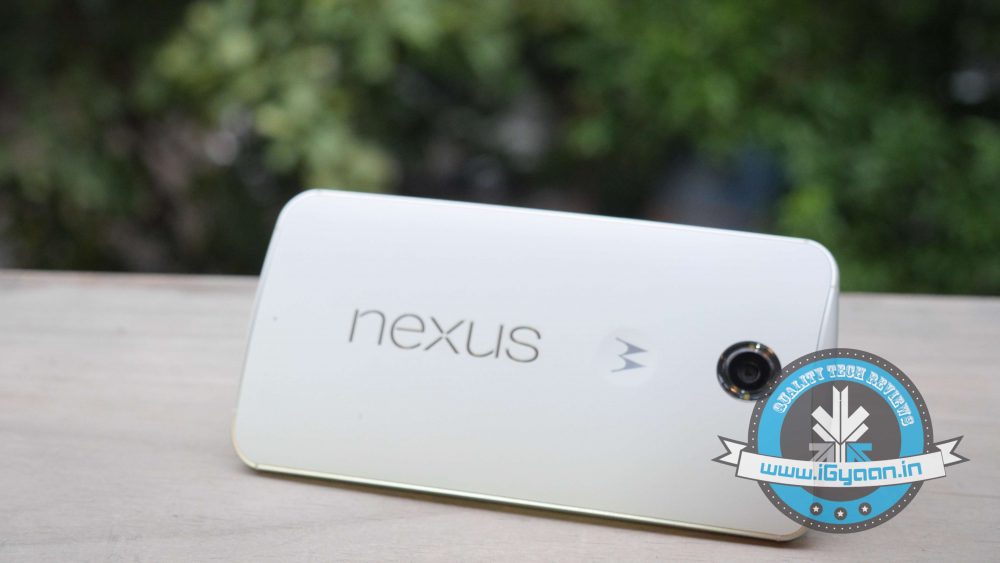 Google Nexus 6 from Motorola is one of the best Android devices in the market. The phone’s spec sheet consists of the top notch specs of its time of launch. This year around, it seems like Google has bigger plans for its Nexus and might involve its past partner, LG and join hands with Huawei for its new generation products.

The story is still a rumor so its authenticity cannot be established. A Weibo user who claims to have information on the next Nexus brought the story to light. According to him, LG would be bringing out a refreshed version of the Nexus 6 whereas Huawei might bring a Nexus 5-like product into the market.

Nexus 6 was designed by Motorola and looked like a bigger sibling of the 2nd generation Moto X. The handset is a monstrosity with its 5.9 inch Quad HD display. It also features a ring flash for the main camera and a top of the charts spec listing.

No other details have been furnished as of now. Google might be trying to populate its Nexus product line-up and hence is on a lookout for new partners. Nexus 6 was appreciated, but its size was just too massive for the phablet. With its partnership with LG, Google might try to bring down the size of the device to a more comfortable size like the LG G3, which has a 5.5 inch Quad HD display. We’ll get to know more in the coming months, as the launch of the new generation Nexus draws near.

Till then, watch our hands on with the Google Nexus 6: