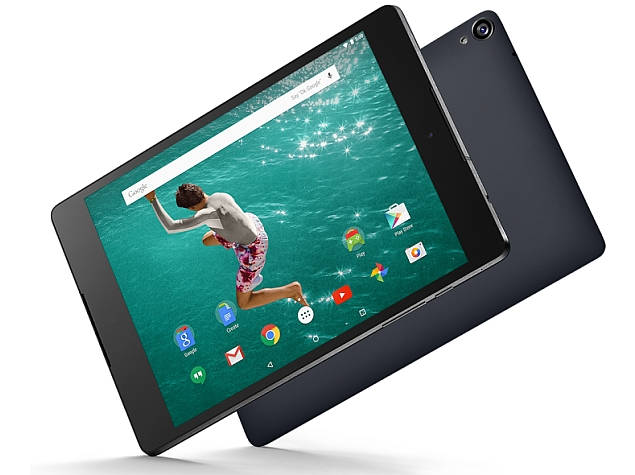 The Taiwanese electronics manufacturer HTC is hiding a new device up its sleeve, which is expected to see a launch in the second quarter of this year. According to a reliable source called @upleaks, the firm will launch a new tablet titled ‘HTC H7’, whose cost will be lesser than the present high-end offerings.

There are no other details about the upcoming device other than being lowly priced. We are speculating it to boast a screen size of 7 to 8 inches. It is certain to run on Google’s Android operating system, which has built up an ecosystem with its presence on a majority of handsets, tablets and smartwatches.

HTC only has Nexus 9 in its catalogue of tablets. The stock Android tablet was one of the best products and was launched under HTC brand name. There is a high possibility of Google’s involvement in the ongoing HTC H7 device, but nothing can be ascertained until we get an official announcement from either of the companies.

Meanwhile, it is just a leak and we suggest you to take the report with a pinch of salt. We will come up with more information on the same as soon as something comes out. Keep checking back for updates on HTC H7.

likethis
What's your reaction?
Awesome
0%
Epic
0%
Like
0%
I Want This
0%
Meh
0%
Posted In
Gadget, HTC, Latest
Tags
HTC
HTC
About The Author

Meenakshi Rawat
iGyaan's newbie Meenakshi handles content at iGyaan. She is an ultimate foodie, loves travelling and likes to read.
You Might Also Like
GadgetHTCLatest
Read More