Samsung’s Smartglass is What Google was Aiming to Build

by Meenakshi RawatMay 18, 2015
0
Now Reading
Samsung’s Smartglass is What Google was Aiming to Build
Browse This Page 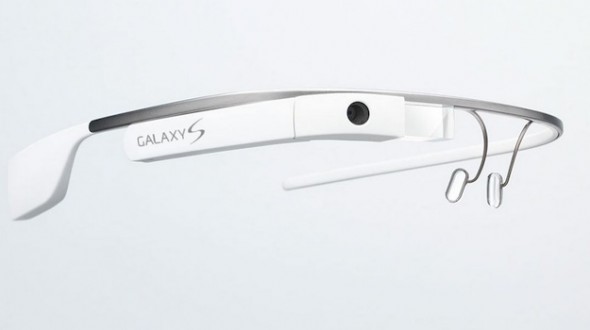 Samsung enjoys a niche in almost every segment, be it gadgets, home appliances and kitchen appliances. The tech powerhouse is gearing to introduce a new product line in the wearable technology domain that will pit it against the world’s most reputed company in the search arena. The South Korean consumer electronics manufacturer has issued a patent application which discloses that Samsung has developed a smart glass, which is far ahead of Google Glass. The patent application is published by the U.S. Patent & Trademark Office (USPTO).

This has given certification to leaked reports which reiterated that Samsung is looking forward to bringing its own smart glass. According to the patent application of Samsung, the future smart glasses will integrate with almost all devices like gaming consoles, cameras, smartphones, tablets, in-vehicle infotainment systems, medical machines and many others. 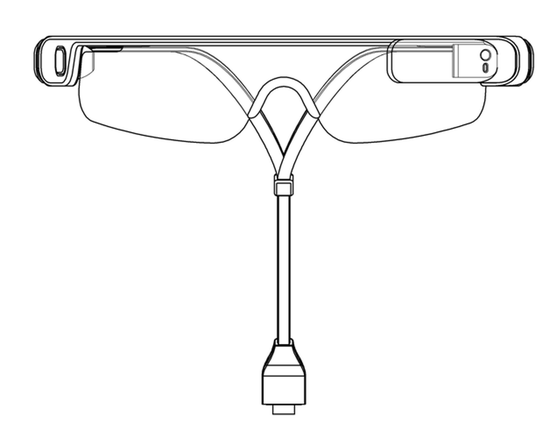 Tentatively named Gear Glass, the Glass will come with many exciting features like mirroring live TV or movies running on the connected device. The patent filing suggests another feature that would bring messages and emails right on the smart glass screen, just like Google Glass. Samsung’s upcoming product will be able to capture pictures and record video footage, and will incorporate voice assistant like Siri on iOS and Google Now on Android. Another impressive highlight would be the support of subtitles while watching movies in foreign languages. Samsung illustrates how the smart glass would work both as a gadget and an accessory, when required. The smart glass will undergo colour change to camouflage as a regular sunglass in sunlight.

The features sound extraordinary. If Samsung succeeds to bring such a product for public use, it would definitely give an edge to Samsung over Google, who scraped its project in January this year. Furthermore, Samsung can get a larger share of the market with the new offering. One needs to take into account that Samsung’s Smart glass is not going to be a reality anytime soon. The patents for the smart glass are still to be granted and it can be delayed for a good 4-5 years. Lets watch how Samsung decides to go about it.

We will update you with more information on Gear Glass. Keep checking here.