Its been nearly 14 years since the release of the multi-million selling Duke Nukem 3D. Well the long wait is finally over for all the Duke Fans out there as Duke Nukem Forever is being released Today ($60, for PS3 and Xbox 360 & $50 for Windows PCs). The Guinness Book of World Records 2011 Gamers Edition lists Duke Nukem as being the 27th most popular video game charecters of all-time, and the First Person Shooter with the longest development time (14 Years).

Duke Nukem 3D was one of the first games with a fully interactive world with working soda machines and toilets in 1996. You can only expect that its gotten a lot better since then. We cant wait to get the game. Check out some screenshots below. dncornholio anyone? 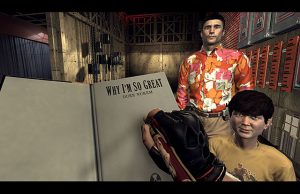 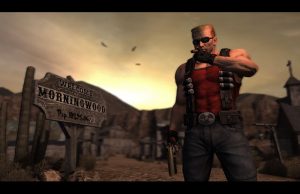 likethis
What's your reaction?
Awesome
0%
Epic
0%
Like
0%
I Want This
0%
Meh
0%
Posted In
Games and Gaming, Latest
Tags
first, Game
first, Game
About The Author

Anand Kapre
A gaming freak, A Computer geek and an important role player at iGyaan.in . He also is a maniac cook( loves his grill) and the founder of minecraft.co.in. Anand is dedicated to testing the devices to their core and finding the useful from the lifeless.
You Might Also Like
Games and GamingLatest
Read More