Android Pay, the revamped Google Wallet app, was launched in the US in a number of locations. The Android Pay will be a one-touch payment app much like the Apple Pay, using NFC technology and Android 4.4 KitKat operating system. 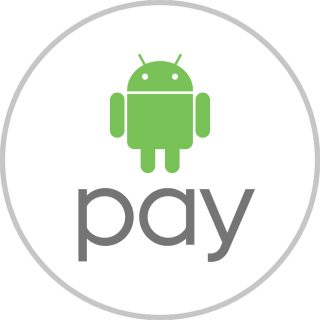 Existing Google Wallet customers can update the app and see it morph into the Android Wallet. Google launched a separate app Google Wallet app that focuses on person-to-person payments between friends and family like Square Cash and Venmo.

In their blog Google describes the new app as “easy, fast, and free to send money directly from your bank account, debit card or Wallet Balance. When you receive money through Google Wallet, you can spend it using your Google Wallet Card wherever Debit MasterCard® is accepted in the US, use your Wallet Card to withdraw it from participating ATMs, or cash out to a debit card or linked bank account.” However, as of now if one tries to download the new app, users will not find it as Android Pay, but rather Google Wallet (New) with its logo similar to the old Google Wallet app but with softer colors much like the recently changed Google logo. This can cause some confusion to users initially. Google will most likely work out the bugs and come out with a separate Android Pay.

The app will be made available in new locations and will support Visa, MasterCard, American Express, and Discover cards from banks including Bank of America, US Bank, PNC, and others. The app will come pre-loaded on new Android phones. No details on when the app will come to India.

Sanket Vijay
When not indulging in reading or writing, Sanket fanboys over The Flash, Star Wars, Coldplay, and U2. And pizza, he loves his pizza. Follow him on Instagram for more.
You Might Also Like
GoogleLatest
Read More