BlackBerry has released official images of what the upcoming Priv smartphone looks like. It seems companies have grown tired of unofficial leaks and have decided to provide the details themselves knowing that images and specs are destined to come out weeks before a launch.

On Tuesday, BlackBerry revealed the first official photos of the security-focused Android device, the Priv. “Priv users will enjoy choice, innovation, security, privacy and productivity. In other words, no compromises,” BlackBerry said in its blog post along with the images. The photo below shows the device’s slide-out keyboard feature and also a curved display that is reminiscent of Samsung’s Galaxy S6 Edge.

Along with this, BlackBerry has revealed two other photos that show a side profile of the Priv, both open and closed. 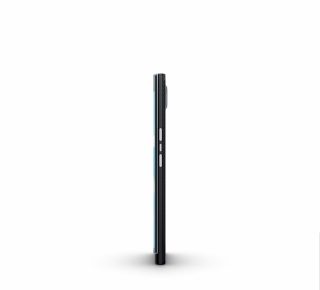 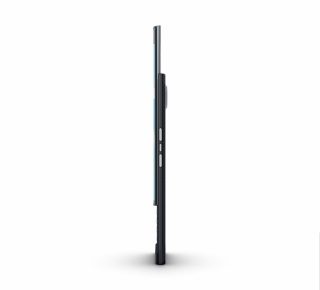 The side profile shows a slender device that has managed to stay that way despite having a traditional slider feature.

The company has not revealed the prices or a specific release date, however, it is likely that the Priv will come out towards the end of the year. The company also said that more images, specs and features will be known in the coming weeks. From what we know already, the Priv will have a 5.5-inch curved display and is rumoured to come with an 18-megapixel camera, a hexa-core 1.8GHz Snapdragon 808 processor and 3GB of RAM. However, you can expect official details soon enough.