Google Might Be Trying To Turn Robots Into Domestic Helpers

by Rachel IssacOctober 5, 2015
0
Now Reading
Google Might Be Trying To Turn Robots Into Domestic Helpers
Browse This Page Google-owned robots are somewhat like YouTube stars, however, Google still is not ready to discuss their robotics operations publicly. Reports suggest, that they are currently laying a foundation for ‘intelligent and multipurpose robots’. Further reports also have suggested that Google wants to separate their internet services from their research arms and unrelated businesses. So, going ahead with that goal, they will be creating a separate robotics division for robotics within Alphabet. Boston Robotics, which is a company that makes robots for the US military will be operating within Alphabet with some independence.

Google’s robotics division has made great strides towards their goals especially with the autonomy they get under Alphabet. They have eight robotics acquisitions including Boston Dynamics and are using their resources to build domestic helpers or security droids for the future. 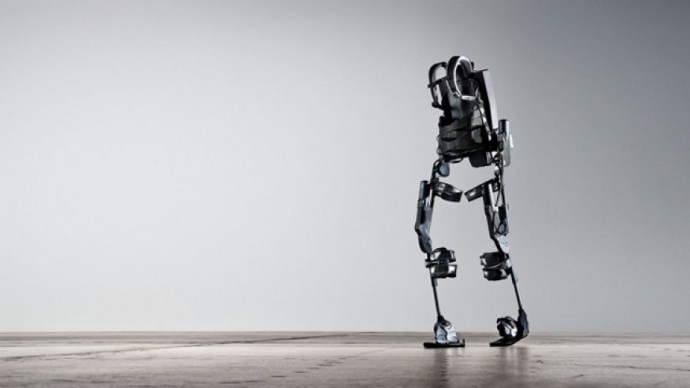 To update us on what they’re working on, Google sometimes publishes research papers and one of these papers was recently published in Cornell University’s Arxiv repository. This particular paper revealed that the company has been “experimenting with feeding short video clips into machines’ electronic brains to improve their vision.”

All signs point to the fact that Google is making an effort to make robots a part of our domestic lives soon. Till then, let’s just hope we don’t really have to ever be in an I-Robot type situation ever.