Nexus 5X and 6P Arrive in India on 13th October

The two latest Google phones are all set to arrive in the country. Reportedly, the two smartphones would be launched in India on the 13th of this month, just two days shy of the day the iPhones go on sale.

Here is a quick look at the specs of the two phones. 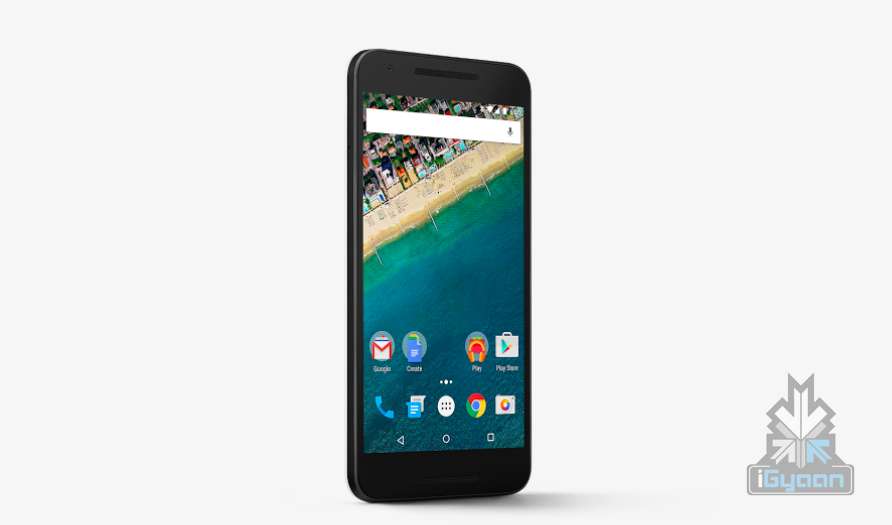 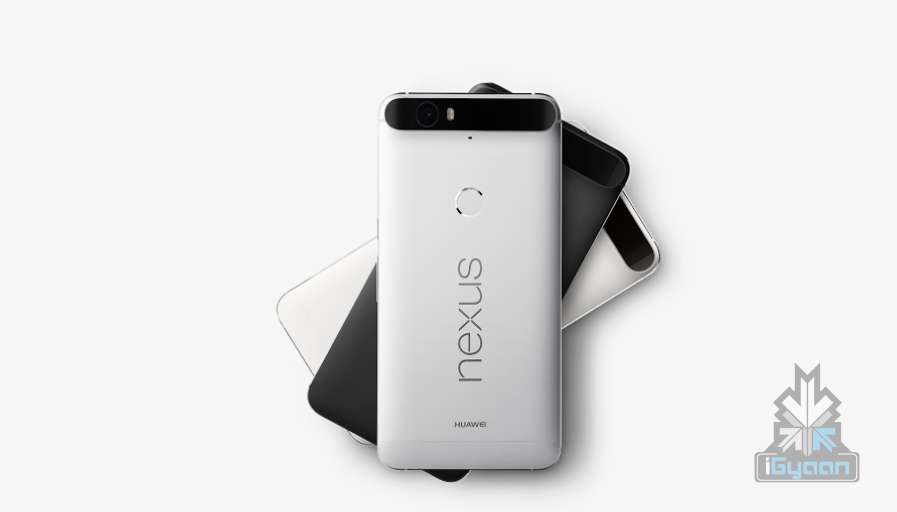