India’s Anti-Trust Probe With Google at a Glance

by Rosheena ZehraOctober 5, 2015
2
Now Reading
India’s Anti-Trust Probe With Google at a Glance
Browse This Page Amidst a struggle of dealing with anti-competition claims laid down by EU, Google’s tryst with turbulent waters continued as India followed suit and accused the California based company of rigging search results in August this year. The preliminary findings of the three year old probe were submitted to both Google and Competition Commission of India by early September. Allegedly, the search results  benefit many of Google’s own businesses, making its other customers lose out on online attention.  Here’s a quick look at the story so far:

The possibility of Google using the search engines to promote its own services without the users even realising it is a little more than disconcerting. Similar to the European investigation, Indian authorities are also convinced that the search engine is being used to favour Google’s maps service, travel sites, and advertising products. This inevitably means that the customers using Google’s advertising services are losing out on opportunities and suffering loss in business. 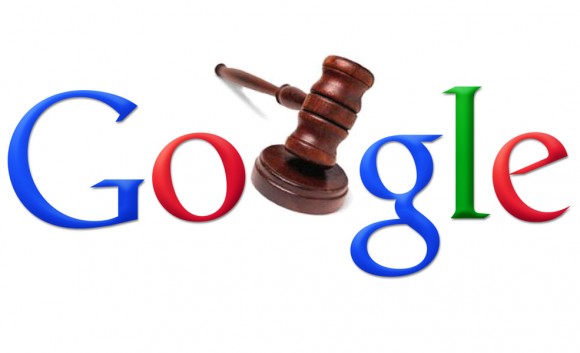 There are various prominent names blaming Google of being close to ignoring their existence on its search engine. These names include Flipkart, Facebook, Nokia, Bharat matrimony, nonprofit Consumer Unity and Trust Society. However, there are websites within the country which have refused to participate in this complaint. These companies are Times Internet, Make My Trip, Group M, and Rediff.

Last year Google had paid a fine of $166,000 after having failed to cooperate with a probe. If this year the company finds itself itself in a similar situation, it may have to pay 10% of its revenues. Google’s net income is $14 billion on $66 billion in revenue for 2014 according to what the company revealed last year. Rumours and accusations of Google catering primarily to its own self-interests have been floating around since forever. More recently in April this year, European Commission launched a statement which accused the company with similar allegations like the Indian authorities, and stated that Google:

It formally charged Google of violating EU competition and antitrust laws by exploiting its foothold in the virtual world. Google responded to this in September by claiming the accusations are false and unfounded. While both sides have their own respective arguments to offer, no conclusion has been reached so far. Google has courted legal entanglements for over a decade now, and prominent names like Microsoft and TripAdvisor have been among the complainants. Let’s see how the company sails through the choppiness of Indian and European turbulence this time.