SEGA – The Latest Victim of Hackers 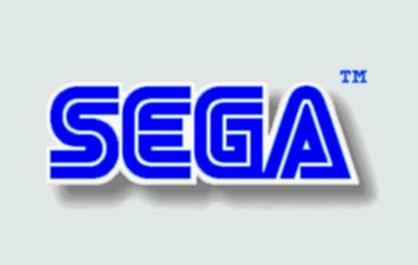 SEGA Corp, makers of games like Sonic the Hedgehog and Comic Zone, was the victim of a large scale attack on its Sega Pass website. The database of its Europe based website has been hacked and the personal information of all its 1,290,755 registered users has been stolen.

On Friday, the company sent an e-mail to all the affected users, who are mostly based in Europe and North America, that their member’s e-mail ids, dates of birth and encrypted passwords were obtained, however no payment details were compromised as the company used external payment providers. The company also warned users that if they used the passwords for other online services then they needed to change them immediately.

No hacker group has come forward to claim responsibility for the attack but LulzSec, the group behind the recent attacks on Sony, the FBI and CIA websites among others, had this to say:

[quote]@Sega – contact us. We want to help you destroy the hackers that attacked you. We love the Dreamcast, these people are going down.[/quote]

These attacks leave us wondering about the motives of these hacker groups. Are they trying to improve online security or is this just an in-your-face I can do whatever i want type raid?

Anand Kapre
A gaming freak, A Computer geek and an important role player at iGyaan.in . He also is a maniac cook( loves his grill) and the founder of minecraft.co.in. Anand is dedicated to testing the devices to their core and finding the useful from the lifeless.
You Might Also Like
Games and GamingLatest
Read More