Lenovo Vibe X3 to Launch in India on 27 Jan 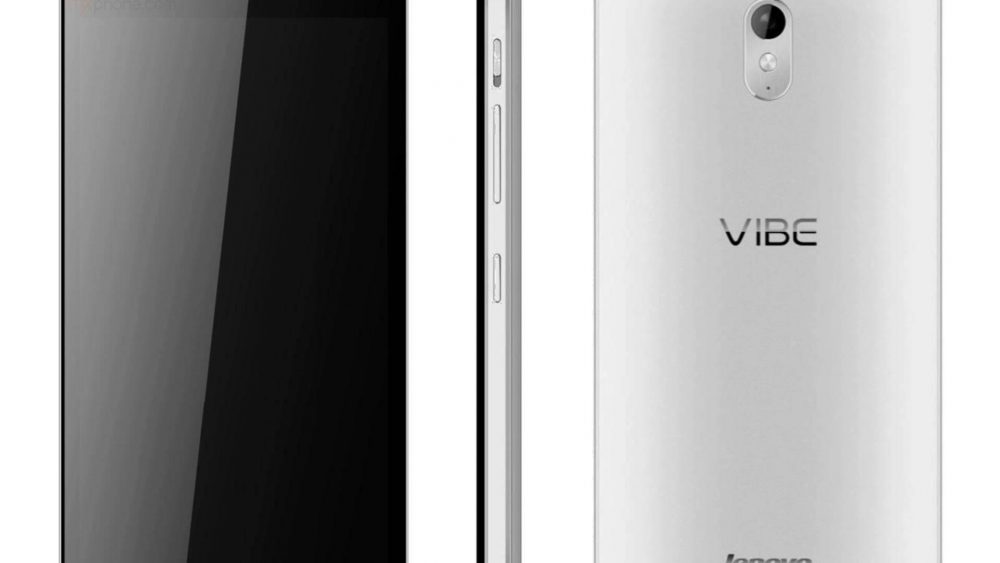 The successor to last year’s Vibe X2 will make its way to Indian markets very soon. The company has revealed its plans to launch the X3 smartphone in India on January 27th. With this launch the company will have launched two products this year.  First being the Lenovo K4 Note.

The Vibe X3 was first unveiled in China last year. At the time Lenovo had introduced three variants of the Vibe X3 including two Qualcomm-based models and one MediaTek powered versions called the Vibe X3 Lite. The smartphone that makes its way to India will come with a 5.5-inch full HD display with Gorilla Glass 3 protection. It will be run by a Qualcomm Snapdragon 808 processor and 3GB of RAM. It is also believed that the company will only bring 32GB storage to the Indian variant. The smartphone will also support expandable storage via microSD.

On the photography front, the Vibe X3 will come equipped a 23-megapixel rear camera featuring Sony IMX230 sensor, phase detection autofocus and 4K video recording. On the front would be an 8-megapixel camera. The Vibe X3 will also feature dual-sim technology and have LTE, Bluetooth and Wi-Fi among others connectivity options. It will get  a massive 3,600mAh battery with Quick Charge 2.0 to keep it going through the day.

The smartphone will also come with Dolby ATMOS integration for sound and fingerprint scanner at the back. So far there’s no word on the India pricing of the smartphone. The Vibe X3 could launch in India around the Rs 20,000 mark.

Sushant Talwar
Newbie at iGyaan, Sushant is a gamer who loves his Fifa sessions with friends. For him Manchester United is a religion, and also he just can't have enough of Pearl Jam, and RHCP
You Might Also Like
LenovoMobile
Read More