by Vipul VijJuly 27, 2017
0
Now Reading
KFC’s Gamer’s Box Will Be Your Partner In Virtual Crime
Browse This Page

The tech industry strives to evolve on a daily basis and it results in some of the coolest products you can get your hands on. KFC seems to have recognised that the tech industry has a huge potential for fan-engagement and innovation can get you the right publicity. Earlier, KFC teamed up with Huawei to launch a limited-edition KFC Huawei Enjoy 7 in order to celebrate its 30th anniversary in China. The smartphone was launched with a 5.5-inch screen and a Snapdragon 425 processor and a fingerprint scanner. 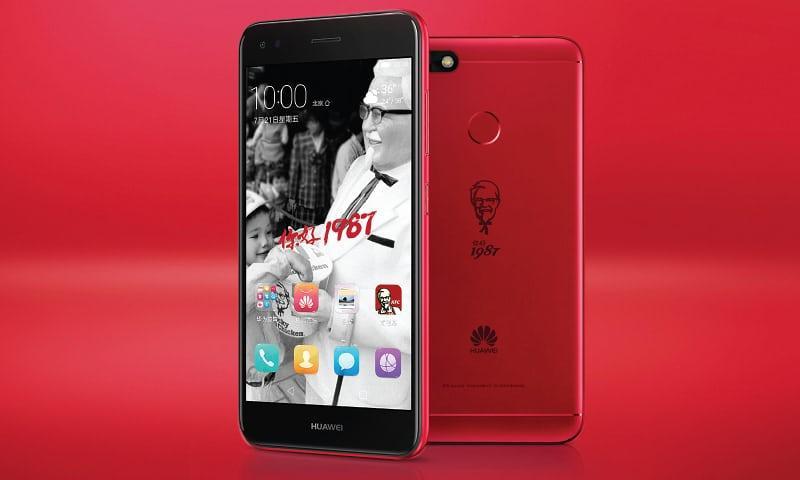 But, if fried chicken and FIFA 17 are your thing, then look no further than the KFC Gamer’s Box 2.0. If you are a sucker for limited edition stuff then this weird yet pretty awesome piece of tech (or food?) is just for you. Only 10 of these bad boys will be produced and you need to log on to KFC’s website or Mountain Dew’s Facebook page to try and win one of these.

KFC and Mountain Dew have teamed up for this bizarre product and we can’t help but get really excited about it because well, fried chicken! It’s a nifty little accessory to have, you can marvel at the bright red box on which you can play a few games while connected to your smartphone via Bluetooth. Yes, your food now comes with Bluetooth out-of-the-box (that has to be the most 2017 thing to say).

This is not the first time KFC turned your run-of-the-mill 5-in-1 meal box into a tech product. Back in 2016, KFC released the ‘Watt A Box’ which charged your phone after you ate all the chicken from it. The out-of-the-box thinking (get it?) has come a long way since and the gamer’s box can be your gaming companion when the touchscreen gets too redundant. If you love either fried chicken, controllers to play games on your smartphone or a collectable piece of tech or well, all three of them then this little fried chicken meets gaming console is just what you needed.

Vipul Vij
Always found in a Hooded Shell, Excited by technology, tortured by his eating habits. Handles content at iGyaan.
You Might Also Like
Games and GamingLatestLifestyle
Read More