Via MicroSD Card Expandable Up To 2TB

BlackBerry has launched its 2017 flagship device the Limited Edition BlackBerry KEYone Black in India at a price of Rs. 39990.

The main feature of BlackBerry KEYone is the back-lit touch enabled physical keyboard which is reminiscent of the old BlackBerry but with new-age functions and capabilities. The KEYone runs on a Qualcomm Snapdragon 625 chipset and 4GB RAM. The BlackBerry KEYone Limited Edition Black has 64GB of internal storage, as opposed to the original Keyone which had only 32GB, the storage can be expanded up to 2TB (when supported) via a microSD card. As opposed to the Keyone manufactured by TCL this model has dual sim capabilities and has been made by by Optiemus Infracom. 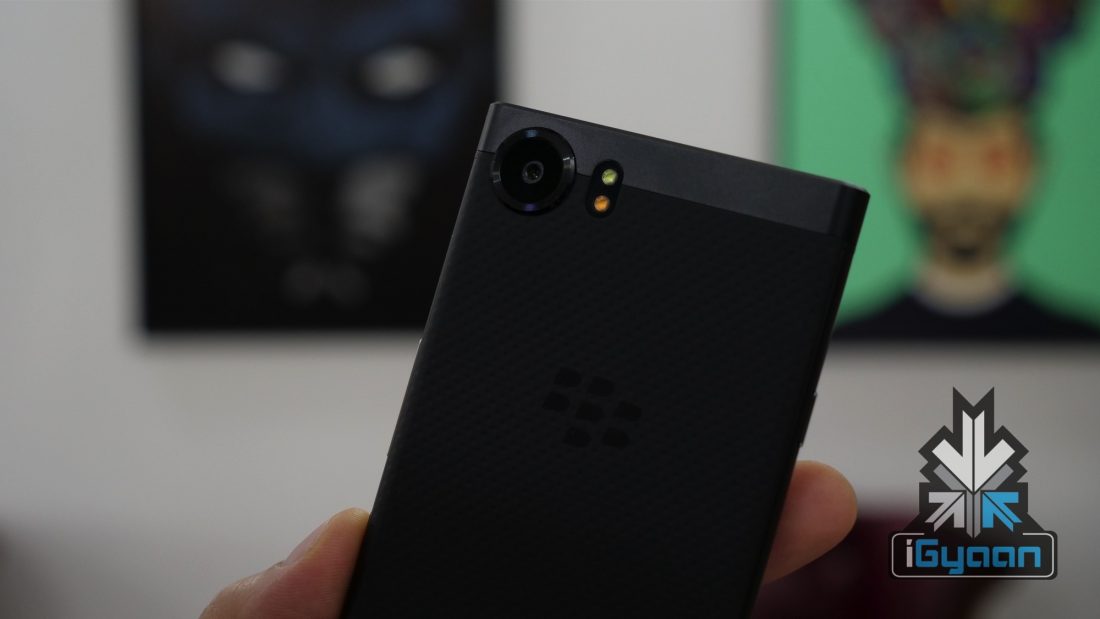 The main camera is a 12 MP sensor with a 1.55 micron pixel size and an F/2.0 aperture,PDAF along with electronic image stabilisation and 4K video recording at 30fps. On the front is an 8MP front facing camera with 1080p video capture and an f/2.2 aperture. The KEYone Limited Edition Black also supports quick 3.0 charging through the USB Type-C port to its inbuilt 3505 mAh Battery.

The BlackBerry KEYone has a convenience key which can be programmed to launch a specific app that you use the most to make it easily accessible. The KEYone has an anodised black metal frame in the front and a soft textured back to make it a little grippy. The BlackBerry KEYone focusses on making typing easy, but the physical keyboard has more functionalities than just typing. Every physical key can be programmed to launch a specific app/action. Since the keyboard is touch enabled, you can scroll through web pages by swiping on the keyboard itself instead reaching the screen which can be cumbersome because of the size of the phone. The fingerprint sensor is housed in the space bar. Some key specifications of the BlackBerry KEYone are-