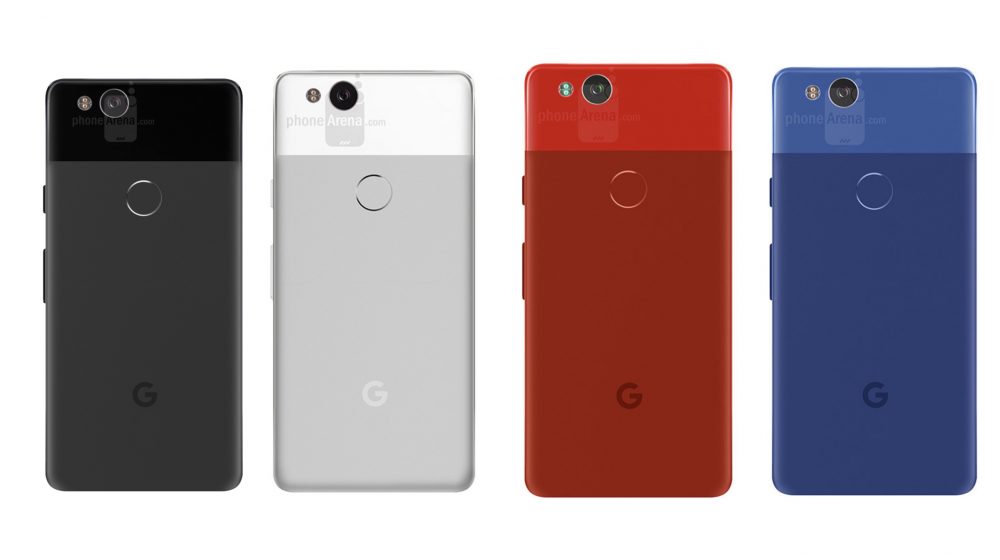 A new render shows the upcoming Google Pixel revision-2 in its full glory, however, all is not good in leak-land. On one hand, the new design leak may show some exciting colors with some Google style exciting names like “Abundantly Red” and “Really Blue.” The front side on the other hand, shows the phone that looks like something right out of 2016. The Google Pixel for 2017 will be manufactured by LG, a company that has showcased that it is more than capable of making bezel less phones with the LG G6 and the upcoming LG Q5 and LG v30. The Google Pixel 2 seems to take a more conservative approach to bezels it appears. The Pixel 2 pictured has a big forehead and chin above and below the display along with considerable side bezel action. 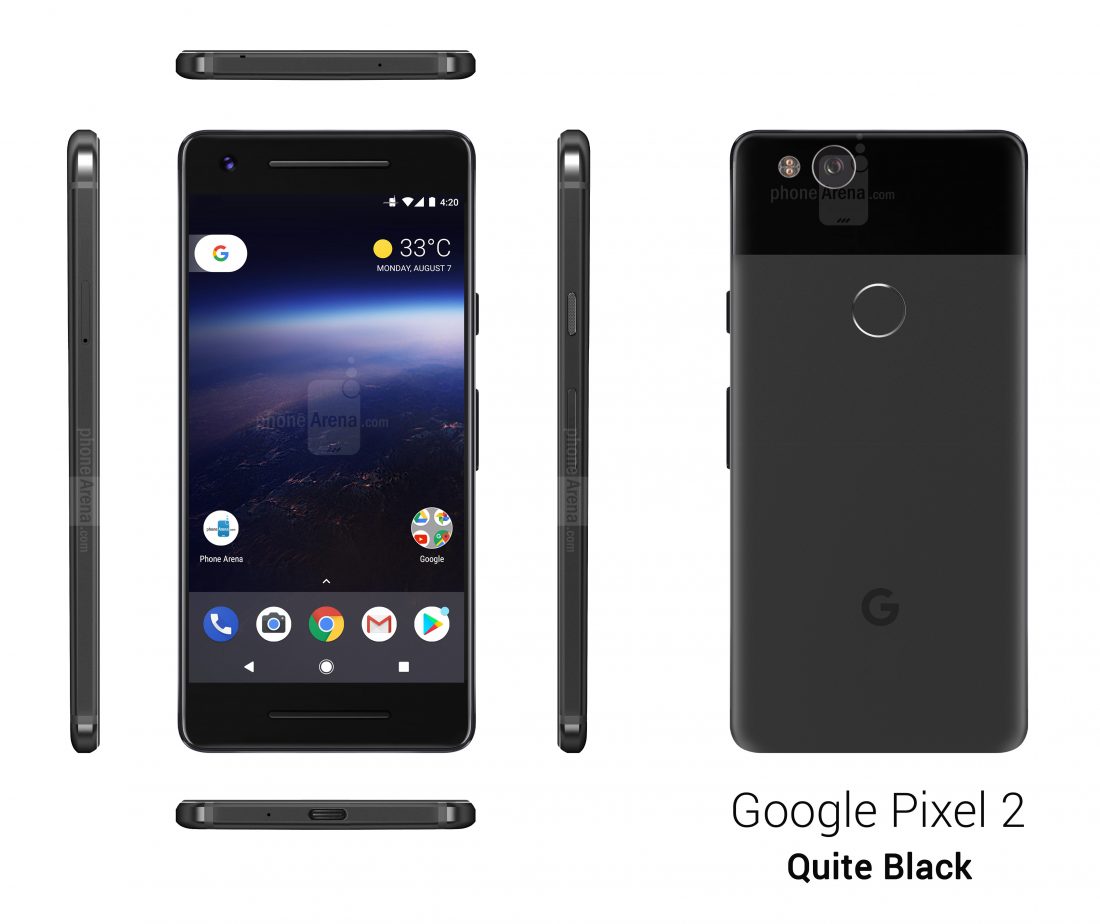 The Google Pixel 2 is expected to have some simple design changes like a relocated glass shade at the back, a newer build material, removal of the 3.5mm headphone jack and possible IP68 waterproofing as well. But if these renders are anything to go by, and the display is as mundane and boring as it appears to be, we might see the most unsuccessful Google made phone this year.

The Google Pixel 2 is rumoured to run the Snapdragon 835 chipset and be offered with 4 GB of RAM and 64 GB of Storage along with Android O out of the box. The Google Pixel 2 is also expected to have a slightly larger battery and improved cameras when in comparison to the camera of the original Pixel which was one of the biggest positives of the “Google Phone” last year. The pixel 2 will also feature forward firing stereo speakers according to leaks. The new “Abundantly Red” colour shown by phonearena does catch the eye and hopefully, Google does end up launching a red colored Pixel, as that alone may be reason enough to consider the phone, that and the fact that it may still be the best Android Phone out of the box, design not considered that is. This red with black front, may just be what the doctor ordered though. 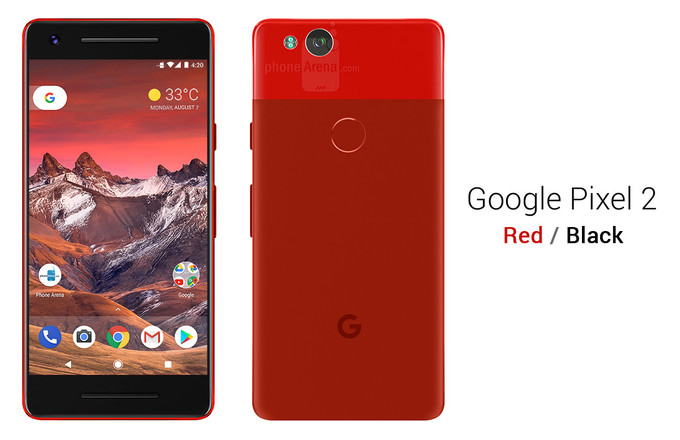