Earlier in September there as a leak of an Android One branded Moto X4, and now, Google has officially announced the new smartphone. The Moto X4 Android One for Project Fi is available only in the United States as of now and is priced at US$399 (Rs. 25800 approx.). The device can be pre-ordered from the Project Fi website right now and is available in Super Black and Sterling Blue colours.

Android One is Google’s project to provide pure Android OS experience and timely software updates to smartphones. In a blog post, Google said:

Like all Android One phones, Android One Moto X4 runs a pure Android experience, with a clean software design and a carefully curated set of preinstalled apps to give you just what you need. For example, it comes optimized for the Google Assistant to help you get more done, and offers high-quality video calling with Google Duo. You’ll also get access to the latest updates from Android, such as Android Oreo before the end of the year. Android One moto x4 will be among the first to receive an upgrade to Android P.

Project Fi is a Google-run network service is a customizable package that switches between Wi-Fi and cellular networks. It eradicates boundaries and gives customers the freedom to use the network in their hometown and during international travels at the same rate.

As far as specifications are concerned, the Moto X4 has a 5.2 inch 1920 x 1080 px IPS LCD display with Corning Gorilla Glass on top for protection. The smartphone runs stock Android 7.1.1 Nougat and is powered by a 3,000 mAh battery with TurboCharge capabilities. Motorola recently announced that the Moto X4 will receive an update to Android 8.0 Oreo by the end of the year. The company claims that the 15 mins of charge can give up to 6 hours of talk time. The Moto X4 has the Qualcomm Snapdragon 630, 2.2 GHz octa-core processor and Adreno 508 GPU, along with 3GB RAM and 32GB onboard storage which can be expanded up to 2TB via microSD card. The phone has an IP68 rating for water and dust resistance. 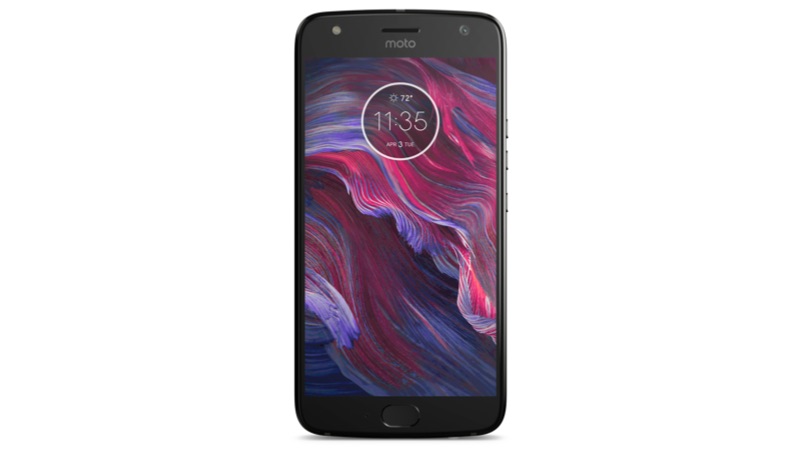 The regular variant of the Moto X4 will launch in India on 3rd October and the price is expected to be around Rs 25,000.