Some Google Home Minis Just Won’t Stop Listening To You 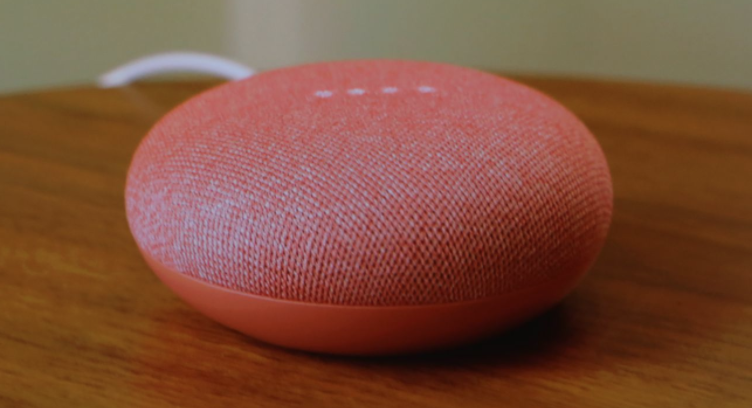 Google recently hosted its launch event on October 4th and announced the new Google Home Mini. A US$49 smart speaker to compete with Amazon Echo Dot but, with Google’s own AI Google Assistant. The Home Mini was available for pre-orders from 4th October and some of the early units shipped have a defect that was anticipated due to the “always listening” feature.

Smart home products are a great addition and smart speakers like the Amazon Echo, Google Home do make your life easier with voice commands. But, the fact that these speakers are always listening to you and how much of that is recorded and sent back to the company is a cause for scepticism in the minds of a lot of consumers.

Artem Russakovskii of Android Police had his Google Home Mini delivered a few days ago and started experiencing abnormality in the smart speaker’s behaviour. The speaker won’t respond to most of the commands and the reason turned out to be the fact that it was constantly being triggered to listen to commands.

Google has responded to this defect and acknowledged that some of the Google Home Minis do have this serious issue :

We have learned of an issue impacting a small number of Google Home Minis that could cause the touch mechanism to behave incorrectly. We are rolling out a software update today that should address the issue.

Google says that the long press function, also found on the Google Home is at the centre of this issue. The Home Mini fell prey to a “phantom touch” issue wherein it registered a physical long press and started listening to the users in order to provide an answer. Google however, was quick to work on fixing this major privacy issue. A minor software update has been already pushed to Home Mini which disables that hardware gesture, leaving the Home Mini only accessible via the “OK Google” command. Google has already updated its documentation to reflect that this is temporarily disabled, and it may stay that way once units are fully available on the market.

Vipul Vij
Always found in a Hooded Shell, Excited by technology, tortured by his eating habits. Handles content at iGyaan.
You Might Also Like
GadgetGoogleLatest
Read More