Google Pixel 2 For Rs. 39999 And Other Top Smartphone Deals During The Flipkart New Pinch Days Sale As we approach the end of 2017 and holidays begin, Flipkart is back with a new sale where you can save quite a lot money on the best of smartphones from 2017. Let’s take a look: Arguably one of the best Android phones of 2017, the Google Pixel 2 might be a better choice than its bigger sibling, the Pixel 2 XL for a lot of people. It shares the same hardware with the Pixel 2 XL albeit, a smaller display and an old design.

It has all the flagship phone specifications like the Snapdragon 835 chipset, 4GB of RAM and 64GB of onboard storage. It has a superior primary camera and a front-facing camera.

Flipkart is offering a flat Rs. 11000 discount and an extra Rs. 10000 cashback which will essentially bring the price down to a whopping Rs. 39999. Another budget-friendly offering from Samsung, this one is powered by the Exynos 7870 processor coupled with 3GB of RAM and 64GB of internal storage. Samsung Galaxy On Nxt 64 comes with a beautiful 5.5-inch 1080p display and a 3,300 mAh to give you a day’s battery life with ease. Grab it on Flipkart at a flat Rs. 6000 discount for Rs. 11,900. 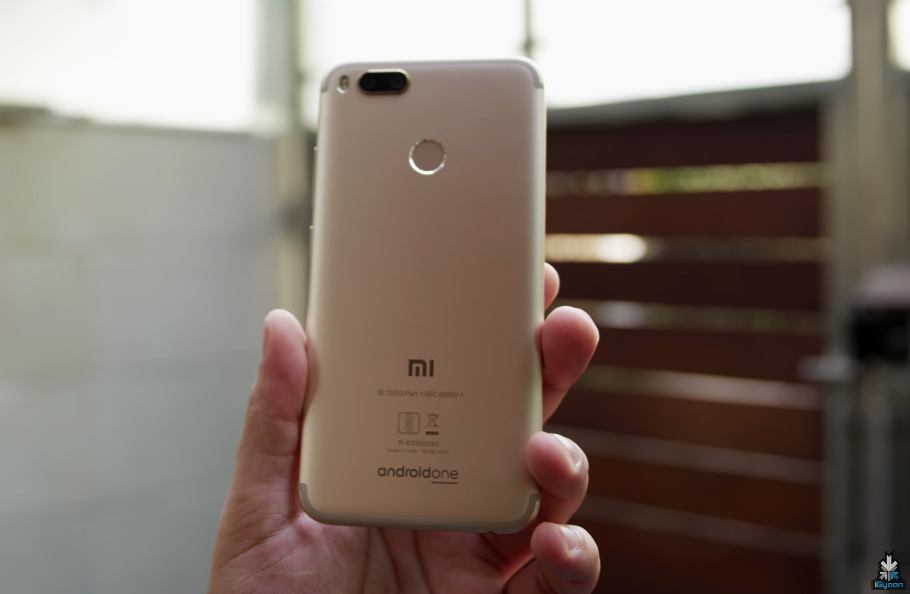 One of the best budget smartphones of 2017, any deal on the Xiaomi Mi A1 will be a great deal. A few days ago, Xiaomi announced that the Mi A1 had received a permanent price cut of Rs. 1000 which got its price down to Rs. 13999. The new deal on Flipkart brings the price down to Rs. 12999.

The Xiaomi Mi A1 is the first smartphone from Xiaomi to run stock Android OS. It also has a dual-camera setup at the back which is one of the best in the category. The Galaxy S7 is available at a price of Rs. 29990 during the Flipkart sale. The Galaxy S7 still has a great 5.1-inch Quad HD AMOLED display and a great camera.

Under the hood, it runs a slightly dated Exynos 8890 chipset but, it is still a flagship chipset and will handle all sorts of gaming and day-to-day tasks with ease. Flagship specifications under Rs. 30000 was the USP of the Honor 8 Pro at the time of its launch, similar to the OnePlus 3T. The Honor 8 Pro has a Quad HD display and the Kirin 960 chipset, and a 4000 mAH battery.

Vipul Vij
Always found in a Hooded Shell, Excited by technology, tortured by his eating habits. Handles content at iGyaan.
You Might Also Like
GoogleLatestMobileRecommendations
Read More