Huawei Honor launched the Honor 7X in India at a starting price of Rs. 12999. Up until then, that price segment was dominated by the likes of the Xiaomi Mi A1 and Moto G5s Plus, both of which offered similar specifications and software experience.

Hands down, the Honor 7X wins in the design department. The Xiaomi Mi A1 is not a bad looking phone but, when kept next to each other, the Mi A1 looks dated. The Honor 7X has a modern design with thin bezels and even though the company could’ve used the bottom bezel to house a fingerprint sensor instead of its branding, the Honor 7X looks sleek and more pleasing to the eye than the Xiaomi Mi A1.

After photos and sound, software is the most subjective aspect of a smartphone. Just like some people prefer bass-heavy sound over a flat soundstage, some people prefer the bells and whistles of a custom skin over stock Android OS. There is no denying that the Xiaomi Mi A1 will always be ahead when it comes to software updates but, EMUI on the Honor 7X has come a long way since its inception as well. Both the phones offer a different software experience for different sets of people. Photos are extremely subjective and the same case is in this comparison as well. Watch our full comparison for photo samples and decide for yourself. Here are a few sample shots from both, the Xiaomi Mi A1 and Honor 7X. 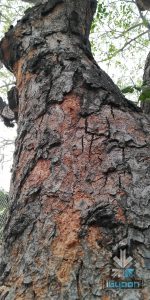 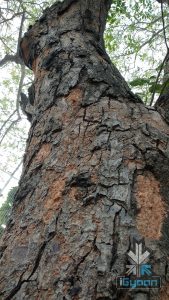 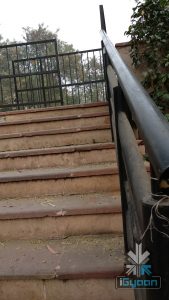 While specifications on paper might not tell the whole story, the two phones are a solid option in the price category. The Mi A1 has a dated design but stock Android OS while the Honor 7X has a modern design, thin bezels but a heavily skinned custom OS.

Vipul Vij
Always found in a Hooded Shell, Excited by technology, tortured by his eating habits. Handles content at iGyaan.
You Might Also Like
HonorHuaweiLatestMobile
Read More