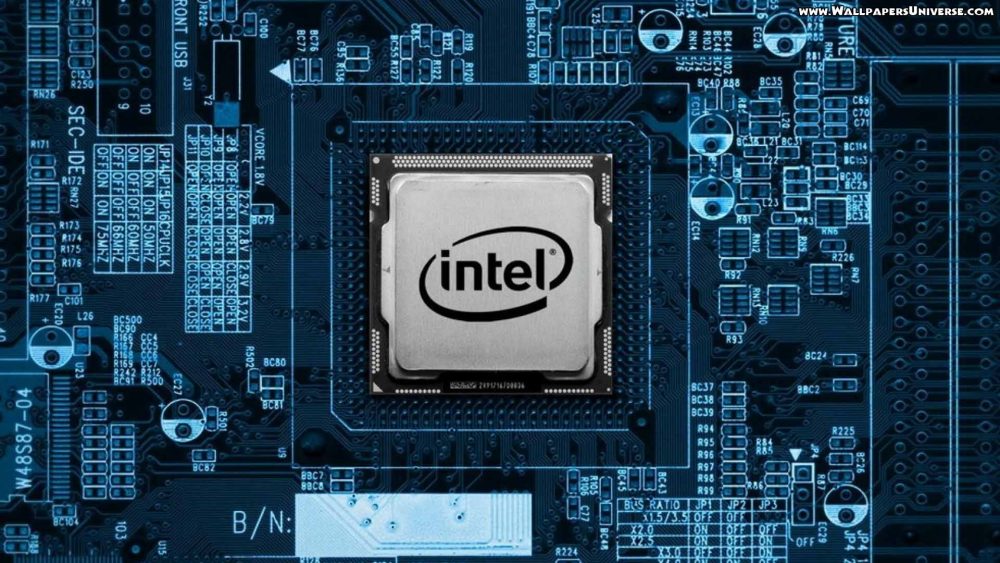 Intel has launched its 8th generation of Core processors integrated with Radeon Vega graphics. After months of speculations, Intel announced its partnership with AMD in late-December. Dell and HP will be the first in line to launch new laptops using these processors, but, specifics of such laptops will be available once the companies unveil their own laptops. Other OEMs are expected to announce new products using these processors in early-2018.

Aimed at the ever-growing target audience of “gamers,” Intel has also launched a new line of its own compact NUC PCs featuring the new processors. Of the five new CPUs unveiled, two have 100W thermal ratings and are designed for desktop systems, while three have 65W ratings and are made for high-end laptops. Interestingly, all the five CPUs will have Radeon Vega graphics built on the same physical package, while the Intel HD 630 graphics will take over the reins when a less graphics intensive task will be in hands. The most advanced and powerful processor of the lot is the i7-8809G which was leaked before its official unveiling. It is worth noting that the i7-8809G is fully overclockable. It has a base and boost clocks of 3.1GHz and 4.2GHz respectively. Similar to this is the non-overclockable Core i7-8709G with the same base clock but a marginally lower 4.1GHz boost clock. Both have four CPU cores with Hyper-Threading, and 8MB of cache. Both also feature the Radeon RX Vega M GH GPU which has 24 compute units comprised of 1536 stream processors, running at between 1063MHz and 1190MHz. The last of the lot is the i7-8706G, which is identical to the 8705G but, is the only one out of the fice which supports Intel’s vPro technology for business-class remote management and security features.

Vipul Vij
Always found in a Hooded Shell, Excited by technology, tortured by his eating habits. Handles content at iGyaan.
You Might Also Like
ComputingIntelLatest
Read More