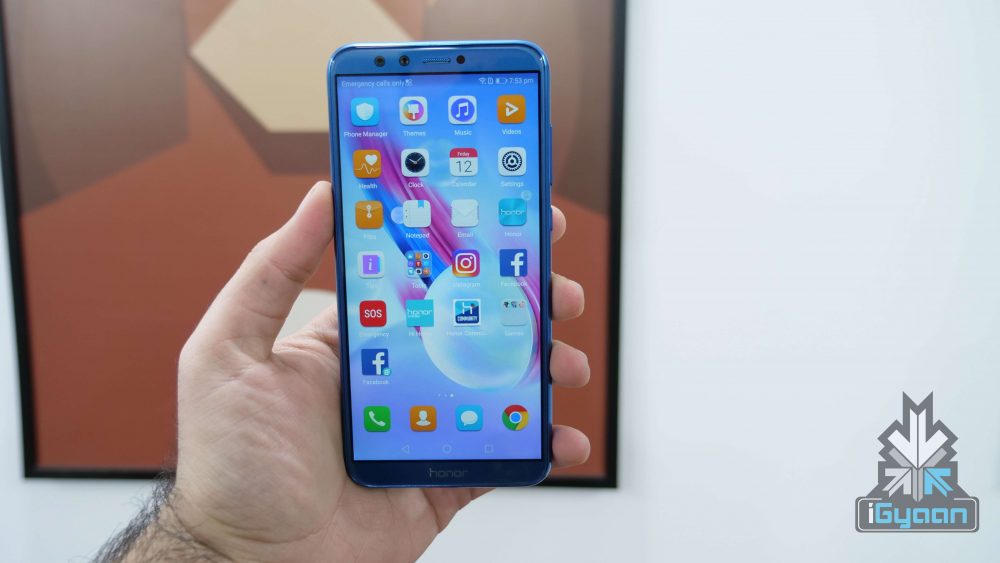 The Honor 9 Lite has four cameras. To the front and back, it has a 13MP camera along with a 2MP depth sensor and both the setups record 1080P videos at 30fps.

Watch our unboxing of the Honor 9 Lite here: