A Pro Photographer’s Review Of The Honor 9 Lite

by Vipul VijFebruary 13, 2018
0
Now Reading
A Pro Photographer’s Review Of The Honor 9 Lite
Browse This Page Launched at a price of Rs. 10999, the Honor 9 Lite is hands down one of the best smartphones you can buy at this price. It is also the only smartphone in this price range to have four cameras, two on the front and two on the back. While we review plenty of smartphones at iGyaan, we decided to put the Honor 9 Lite through its paces. We really wanted to see how good the cameras are on this phone! 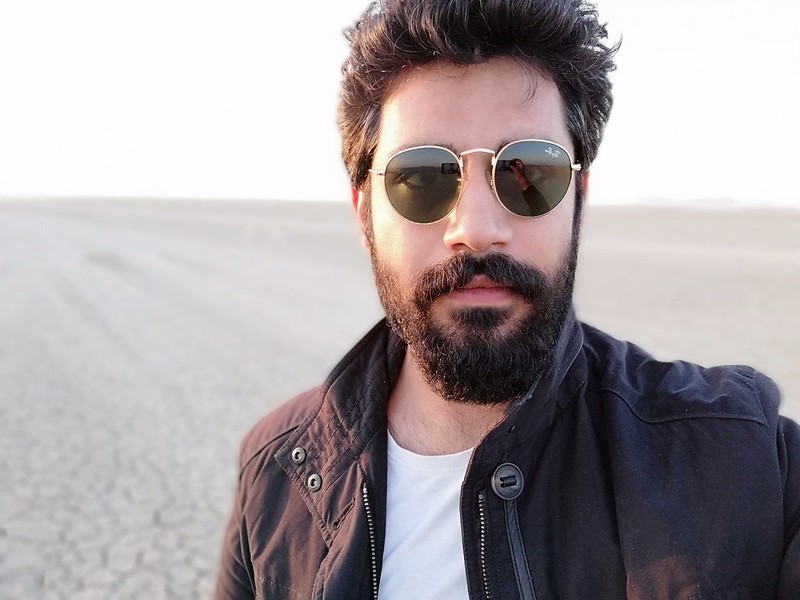 So, we decided to let a professional photographer review the camera performance of the device. And here are the results.

So, either keep a microfibre cloth handy with you all the time or use a case or a skin to protect it from little smudges and dings. The device is smaller than the Honor 7X thanks to a slightly smaller display as well and it is comfortable to hold and use the device with one hand.

With the Honor 7X garnering great reviews for price-to-performance ratio, the Honor 9 Lite has taken it up a notch with its competitive pricing in the India market. It has a modern design, a very capable chipset and dual cameras on the front and back.