Dual cameras are one of the features, that the majority of consumers will consider when buying a smartphone. The trend of two cameras started with the Apple iPhone 7 Plus in 2016. Similarly, flagship Android smartphones adopted the feature, which later started trickling down to budget smartphones as well. In fact, a dual-camera setup has become staple for most budget smartphones today.

So, if you have a budget of around Rs. 15000 and need a smartphone with a dual-camera setup, what do you pick? Let’s have a read! 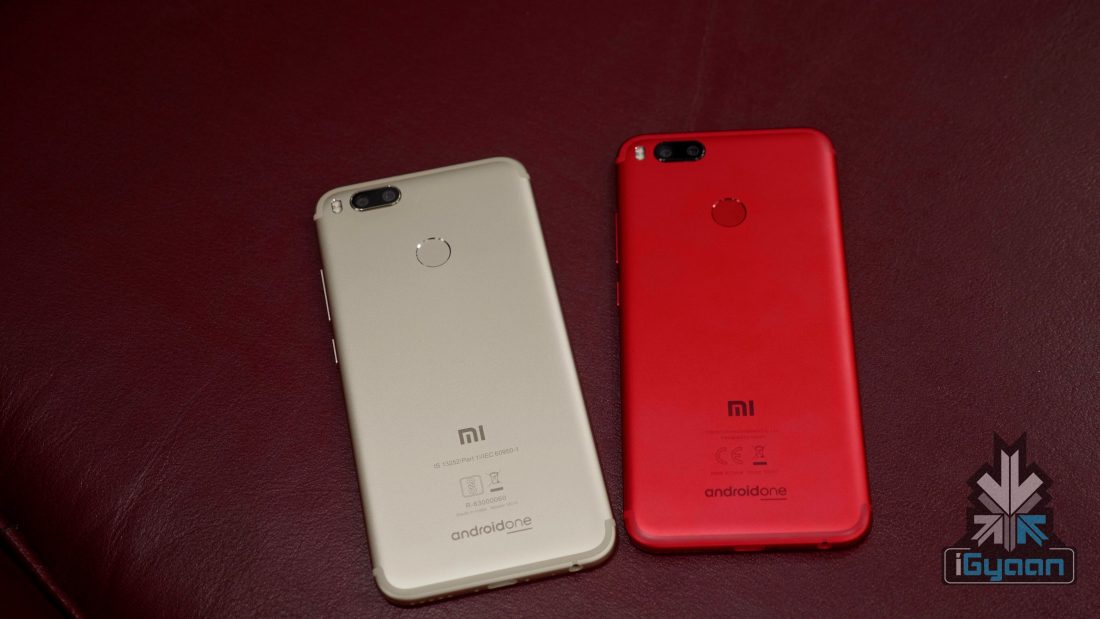 Xiaomi Mi A1 is an allrounder smartphone, which retails for Rs 13,999. The smartphone has a premium metal unibody design with a USB type C port. The device has a dual camera setup, which is similar to the iPhone X with a 12 MP wide angle lens and a 12 MP telephoto lens with lossless zoom. However, the camera misses out on any kind of image stabilisation. The smartphone also has an added advantage of the Android One programme, which guarantees regular software updates.

The Xiaomi Redmi Note 5 Pro is the latest smartphone to join the dual camera clan. The smartphone has an 18:9 aspect ratio with a 5.99 inch FHD+ display. This is also the first smartphone to use the Qualcomm Snapdragon 636 chipset. The dual camera setup on the device consists of a 12 MP primary sensor and a 5 MP depth sensor, which helps take the depth of field/bokeh effect. The smartphone is priced at Rs 13,999 for the 4GB RAM variant and the 6GB variant will cost Rs 16,999. However, the only caveat this great device has is its Flash Sales. The Moto G5s Plus is one more smartphone, that offers a great value for money. The device runs on stock Android OS and retails for Rs 14,750 on Amazon. The device has a full metal unibody design with a matte finish. The smartphone is powered by Qualcomm Snapdragon 625 Octa-core chipset, that also powers the Mi A1. The smartphone has a 13MP RGB and a 13MP monochrome sensor, which helps to produce selective black and white photos. The Honor 7x is available on Amazon for Rs 12,999 for the 4GB RAM and 32GB storage variant. The device has a 6 inch 18:9 display, powered by the Kirin 659 Octa-core chipset. The dual cameras on the smartphone consist of a 16MP RGB sensor and a 2MP depth sensor. The device has an 8MP front-facing camera and expected to support Face Unlock via future software updates. The last but definitely not the least is the Honor 9 Lite. In fact, this is the only smartphone that has a premium glass design with a quad camera setup. The pricing starts at Rs 10,999 for the 3GB RAM and 32GB storage. The device has a 5.65 inch FHD+ 18:9 display, powered by Kirin 659 chipset. The phone has a 13MP primary shooter and a 2MP  depth shooter both on the front as well as on the back.