Android Wear has long fought a losing battle against Apple’s Watch OS. Smartwatches are the most predominant variant of wearable smart devices and it seems like Google just can’t crack the code. In a bid to reignite the interest and anticipation around Android Wear, the company might be willing to change things up a bit. Google is planning to re-instate Android Wear under a new moniker called, “Wear OS”. In fact, the name resembles Apple’s “Watch OS“, which powers the Apple Watch.

A new screenshot from a Reddit page clearly mentions the name “Wear OS” with a new logo, similar to the Google Assistance. This change was spotted in the Google Play Services Beta 1.25 with the “Nearby” feature. 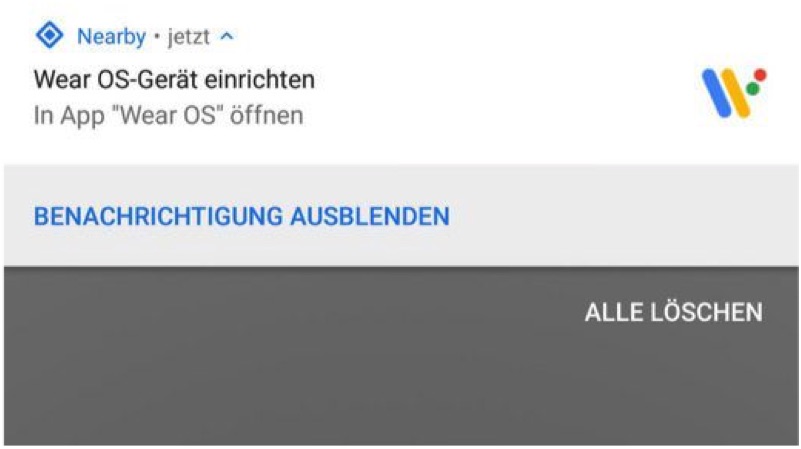 According to statistics, Android Wear OS holds 18% share in the smartwatch market while Apple dominates with more than 50% of the share. It is also worth noting that even Qualcomm has stopped working on chipsets that power smartwatches. In fact, Qualcomm’s Snapdragon 2100 was the last Android Wear chipset, which was announced in April 2017.

Apple has created a complete ecosystem, that works seamlessly with the Apple Watch, iPhone, and Mac. However, Google has failed to replicate that user experience of the smartwatch across the devices. However, Google and Android Wear has failed to replicate the same ease of use and fluidity across its devices. The Wear OS is expected to offer seamless integration with a new user interface.