The company has launched the Honor 7C in China. One feature that disguises this device from other Honor smartphones is the chipset. The Honor 7C is powered by the Qualcomm Snapdragon 450 chipset, like the Redmi 5. In fact, the specifications are almost identical to its Xiaomi counterpart.

This seems like an unusual launch for Honor which is known for using its in-house Kirin chipset. The design of the device resembles the Honor 7X with a metallic unibody and thin bezels. Just like the 7X, the bottom bezel houses the Honor branding while the fingerprint sensor is placed on the back. The primary camera setup, however, resembled the Honor 9 Lite. 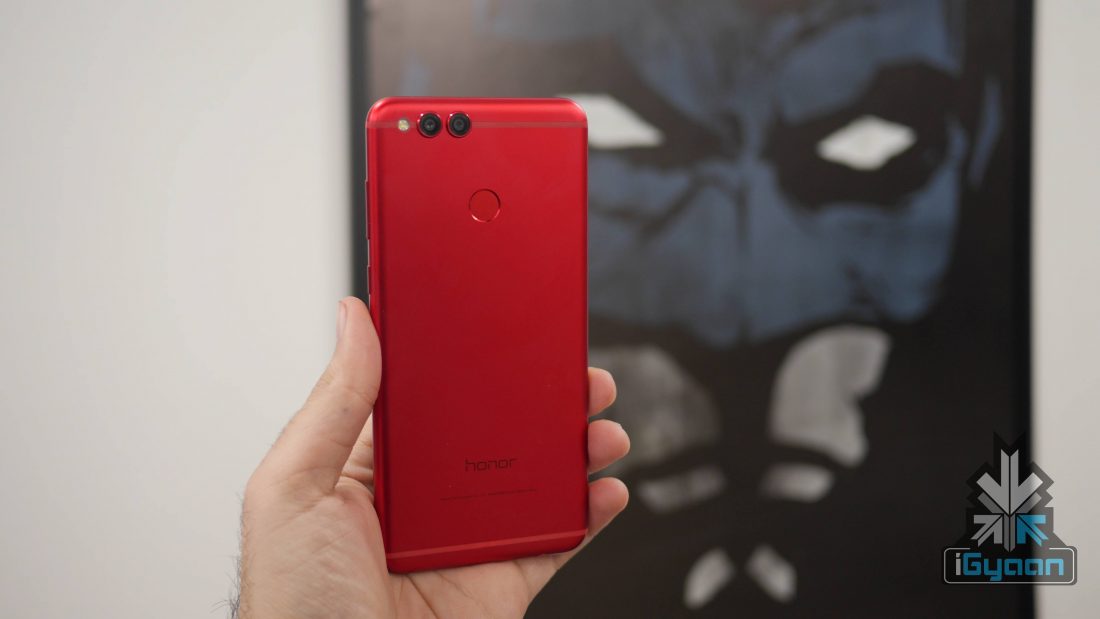 The phone has a dual primary camera setup with a 13MP primary sensor and a 2MP depth sensor. There is an 8MP front-facing camera which. In fact, both the cameras support portrait mode with 1080p video recording capability. The Honor 7C runs on Android 8 Oreo with custom EMUI 8 on the top. The smartphone has a fingerprint scanner. Similarly, the device also supports Face Unlock.

The Honor 7C checks all the boxes. In fact, the device outperforms in some aspects like Face Unlock and Dual camera. However, the Redmi 5 is priced at CNY 7,99, which is 100 CNY less than the Honor 7C’s pricing.