Sony and Microsoft right now, dominate the gaming console industry, with Nintendo recently joining the fore. The Nintendo Switch with its portability and power has become extremely popular in some markets. Now, it appears that Sony might launch its next-generation of the gaming console, the PlayStation 5 in late-2018. 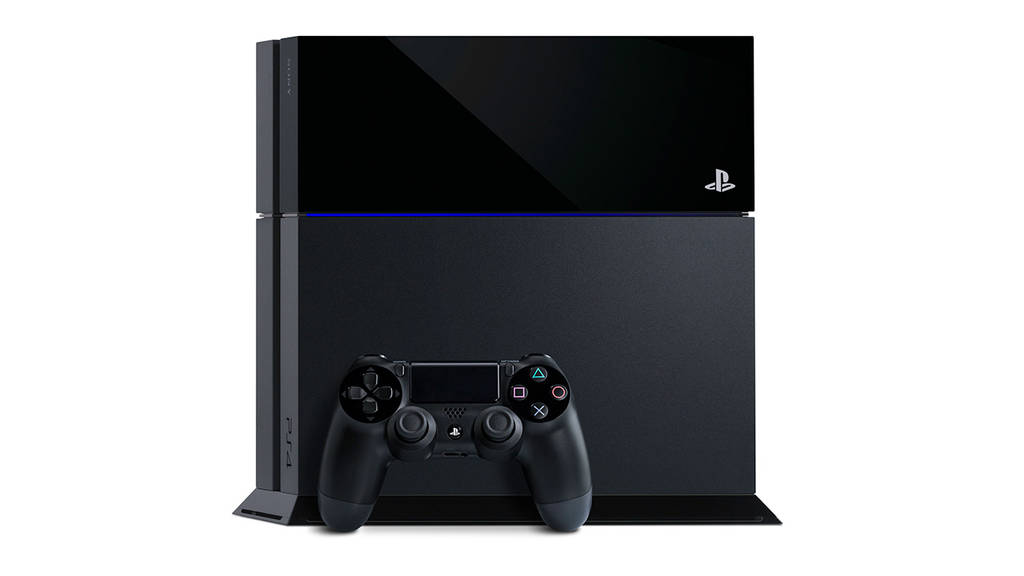 The PS 5 could launch in late-2018 and will be powered by an AMD chipset. This chip will have a lot of deeper VR advantages. Interestingly, these will be custom-made AMD Zen chipset on the Navi architecture. It is worth noting that the source of this report has had decent success in similar leaks about the PlayStation 4, Microsoft Xbox One and Nintendo Switch.

However, a contradicting a report by an industry analyst appears to have quashed this rumour. According to Michael Pachter, a release later this year for the PS5 is very unlikely. In fact, Pachter believes that Sony PS5 will most likely ship sometime in 2020. However, he also doesn’t rule out the possibility that it could release in 2019. He says: