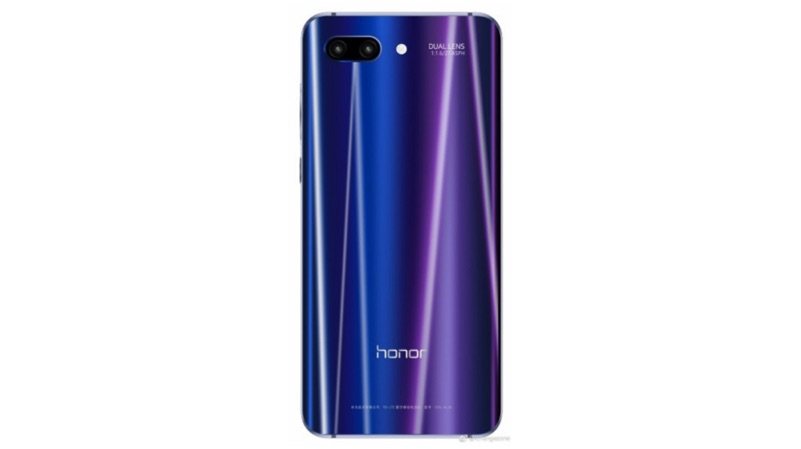 The Honor 10 is an upcoming affordable flagship smartphone from Huawei’s sub smartphone brand Honor. The smartphone will launch in China on the 19th of April. There have been many leaks and rumours about the Honor 10. And now, a newly leaked render of the smartphones confirms the dual camera setup with an f/1.6 aperture.