Samsung has launched a new lineup of AKG wireless headphones. Samsung has unveiled three new headphones, whose highlight is the ability to control how much ambient noise you can hear.

The devices are from AKG acoustics, which is owned by Samsung. Samsung partnered with Harman, which is its subsidiary, to deliver these innovative devices. The lineup consists of the N700NC, Y500 and the Y100 which are optimised for balanced and studio quality sound, according to the company.

The N700NC is a premium, over- ear headphones and is priced at $ 349 in the US.  The N700NC has better sound quality to provide crystal clear voice calls, according to the company. The device also claims a battery life that lasts upto 20 hours. 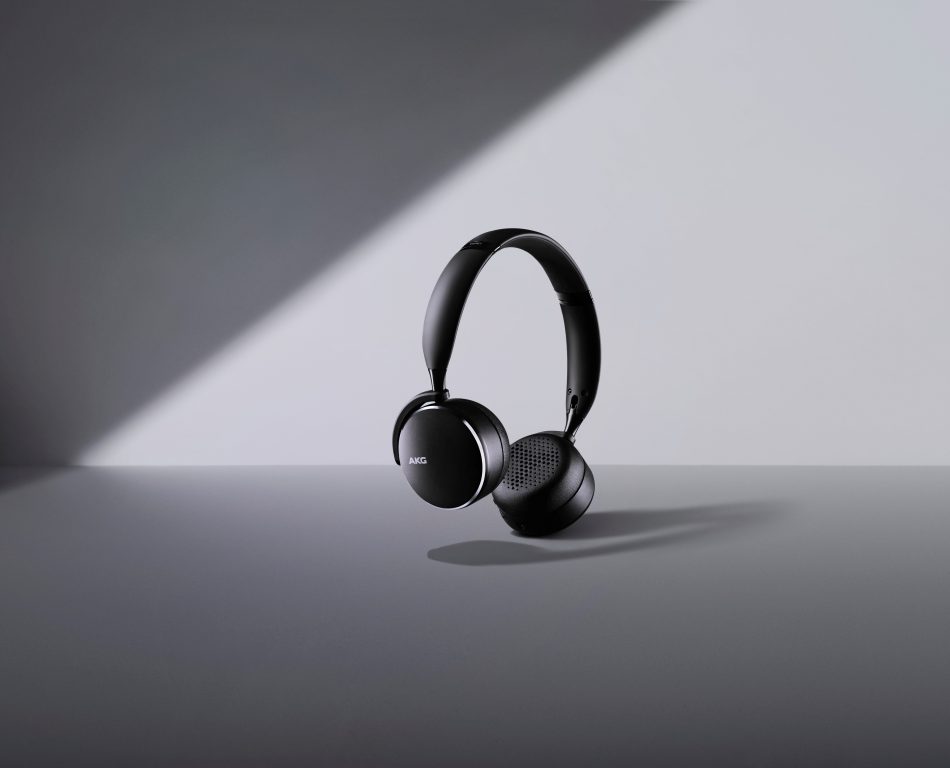 The Y500 is also a pair of over-ear headphones. It is priced at $ 149.The Y500 features multi-point connectivity, which allows you to pair two bluetooth connected devices at the same time. The Y500 also has a play and pause automation feature. This pauses content whenever the headphones are taken off and resumes it automatically when you place them back. The Y100 is an in-ear headphone. It is the cheapest out of the three and is priced at $ 99.  The device has ambient aware, like the Y500 which allows ‘seamless control of surrounding noise with just a single tap’.

All the three headphones have been launched in the USA. The Y500 and Y100 are on sale at AKG.com, Amazon and Samsung.com. The N700NC will be available later this year.

Mukund Krishna Kumar
New At iGyaan, Tech Enthusiast and Devourer of Burgers and All Junk Food.
You Might Also Like
GadgetLatestSamsungWearables
Read More