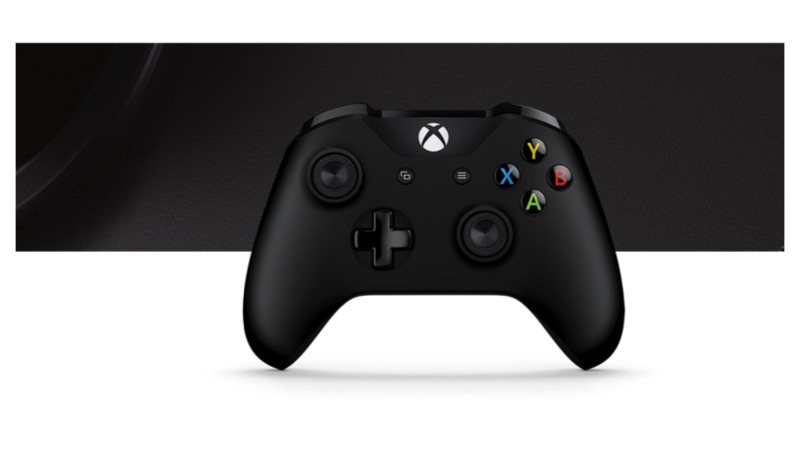 The Amazon Great Indian Festival Sale is here and we are super stoked! Here are some of the best deals on video games we could find! PlayerUnknown Battlegrounds is one of the most popular games at the moment and this Xbox One X console comes bundled with it. This console will be available at a 13% discount amounting to Rs 43990 from its original price of Rs 50590.

Xbox One Wireless Controller with Bluetooth (With 3.5 mm Jack) (Black)

Compatible with Xbox One and Xbox One S and compatible with Windows 10 via Bluetooth. The controller now features a 3.5 mm stereo headset jack that lets you plug your favourite gaming headset right into the controller. Now the controller can be updated wirelessly instead of needing to connect a micro USB cable (each sold separately).

The console which is available for Rs 5390 will be available at Rs 3799 during Amazon Great Indian Festival Sale. The console will be available at Rs 37289 during Amazon Great Indian Festival Sale. The wireless controller which is available for Rs 4990 will be available at Rs 2999 during the offer. The video game which is available for Rs 4699 will be available at Rs 3999 during the offer. The game features an experienced Spider-Man with several years of crime fighting under his belt, Peter Parker has sheer mastery of his powerful spider-sense, dynamic skills, acrobatic abilities and new suit. This is an all-new Spider-Man universe, featuring familiar characters in unfamiliar roles, Take control of a complex dual life, as a young adult with great powers… and evolving relationships. Swing freely through Marvel’s New York City in epic action set-pieces filled with a rich narrative and relatable characters.

The video game which is available for Rs 3999 will be available at Rs 3499 during the offer. It is a new beginning for Kratos. Living as a man outside the shadow of the gods, he ventures into the brutal Norse wilds with his son Atreus, fighting to fulfil a deeply personal quest. Vicious, Physical Combat – With an intimate, over-the-shoulder free camera that brings the action closer than ever, combat in God of War is up close, frenetic, and unflinching. Kratos’ axe —powerful, magic and multi-faceted – is a brutal weapon as well as a versatile tool for exploration. Get your copy during the Amazon Great Indian Festival Sale!

The video game which is available for Rs 3999 will be available at Rs 1999 during the offer.

Souradeep Roy
Newbie at iGyaan. The Camera Guy !
You Might Also Like
Games and GamingGaming GearLatestMicrosoft
Read More