Intel has launched a lineup of their new X-Series 9th generation processors. With the new line of processors the company is mainly focusing on gaming and content creation. The key product launches from the event are: the Core-i9, Core-i5, Core-i7 and the new 28 core Xeon processor. The new processors are based on the 14 nm manufacturing technology which is same as the 8th Gen Skylake Processors.

The main star of the show was the new i9 flagship model which is the 9900k. The company is touting it as “the best gaming processor in the world”.  The core i9-9900k is an 8 core / 16 thread CPU. It has a Turbo Frequency of 5.0 GHz making it the world’s first mainstream processor that is able achieve this clock speed. 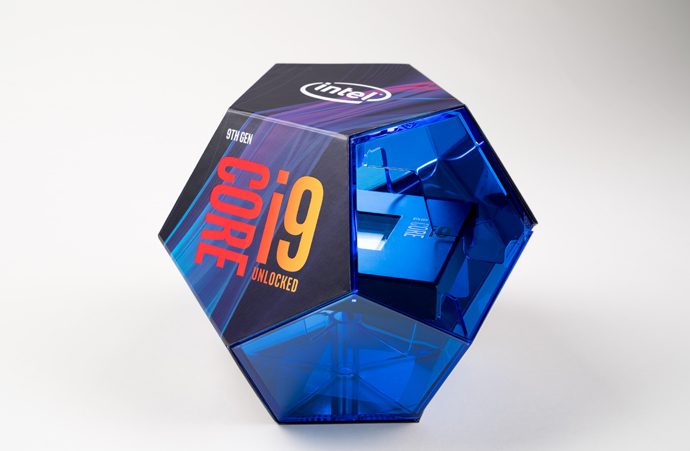 Another important product the company launched is the Intel W-3175x Xeon processor. It is a 28 core / 56 thread CPU. This chip’s clock speed starts at 3.1GHz and goes up to 4.3GHz. It has a TDP (Thermal Design Power) of 255 watt.