Honor launched the View20 smartphone with an attractive design late last year in China. At the start of this year, the company shared its India launch teasers and the device has now been launched in the country. Going by its price and specifications it will go head to head with devices like the OnePlus 6T and Samsung Galaxy A9. The Honor View20 has a beautiful design with an all-glass front and rear build. The front of the device features a high screen-to-body ratio display with minimal bezels. The rear of the device has a striking appearance with a gradient colour glass panel. The right side of the Honor View 20 accommodates the power button and the volume rockers while the SIM card slot sits on the left. The USB Type-C port and the loudspeaker grille are placed on the bottom while the top side of the handset is occupied by an IR blaster, 3.5 mm audio jack and secondary microphone pinhole. The Honor View20 has a 6.4-inch display with a screen-to-body of 91.8%. The display panel of the smartphone has a resolution of 2310 x 1080 px and a pixel density of 398 ppi. Under the hood, the device packs the Kirin 980 SoC. The chipset is manufactured using 7 nm fabrication process and it consists of an Octa-Core CPU and Mali-G76 MP10 GPU. The Octa-Core CPU is divided into three separate cluster cores which are as follows: The Honor View20 has a 25-MP punch-hole selfie camera which is one of its biggest highlights. The front camera sits on the top left side of the smartphone’s display which gives it an intriguing look. The primary dual camera setup is located on the top left side at the back of the smartphone which is divided into two separate modules. The dual rear camera setup consists of an f/1.8 aperture equipped 48 MP Sony IMX586 sensor and a TOF 3D Stereo Camera. The TOF stereo camera allows the Honor View20 to capture 3D image of objects which can be used for Virtual Reality applications like game designing.

Connectivity and Other Features: 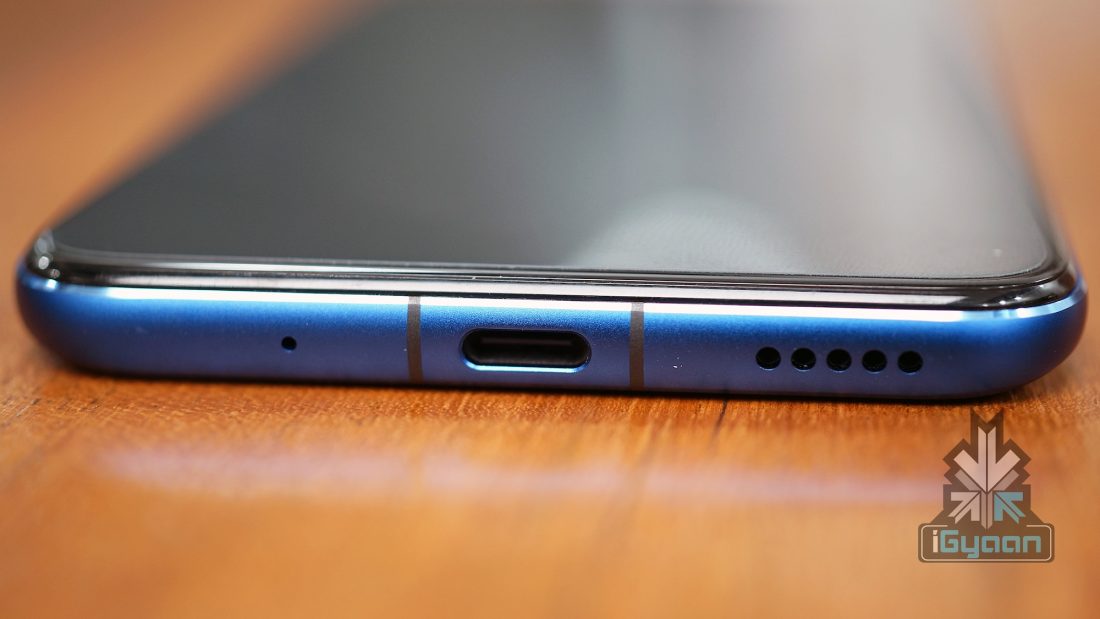 In terms of connectivity, the Honor View20 supports 802.11 ac Wi-Fi, Bluetooth 5.0, 4G VoLTE, NFC, GPS and a bottom mounted USB Type-C port for charging and data transfer. The handset is powered by a large 4,000 mAh battery that supports fast charging up to 20 watts. The Honor View20 also has an “S-shaped heat pipe” that cools a wide area of heat to guarantee sustained peak gaming performance. For securely and rapidly unlocking the device, it also has a rear-mounted fingerprint sensor. Other sensors on the device include a proximity sensor, ambient light sensor, gyroscope, digital compass and gravity sensor. The Honor View20 runs on the latest Android 9.0 Pie which is skinned with Magic UI 2. The Honor View 20 will be available at Amazon.in and Honor’s own website and will go on sale from 12 AM 30 January. The company has also partnered with Reliance Digital to reach offline customers. The handset is available in three colour options which include Sapphire Blue, Midnight Black and Phantom Blue. It is available in two RAM + ROM configurations for which the price is as follows: