by Yashonil GuptaFebruary 16, 2019
0
Now Reading
Xiaomi To Launch A Wireless Charger Power Bank Alongside The Mi 9
Browse This Page 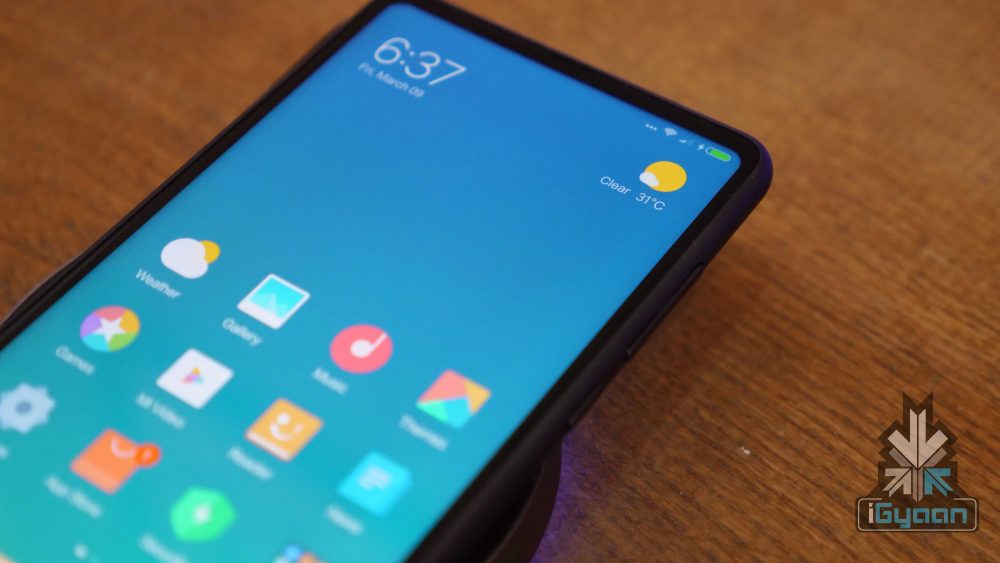 Xiaomi will launch its next flagship, the Mi 9 at an event on February 20 in China. The smartphone will be a successor to the Mi 8, the company’s flagship device of last year. The upcoming device is likely to see significant changes in terms of design and features over its predecessors. According to fresh reports, the Mi 9 won’t be the only new product Xiaomi will launch at the event. In addition to the flagship smartphone, the company is also to launch a power bank with wireless charging support. Wireless charging is a feature that allows devices to charge via electromagnetic induction. This allows the transfer of power without the hassles of cables and wires. Wireless charging has grown to become immensely popular in smartphones lately.  The feature was first introduced with the Nokia Lumia 820 and 920 back in September 2012. Soon after that, OEM’s like LG and Samsung brought this feature to the mainstream market. In today’s day and age, the feature is more common and is generally observed in flagship smartphones. This feature can only be observed in smartphones that use glass, plastic or a ceramic back because metal does not allow electricity to pass via induction technology. A differentiating factor in the Xiaomi Wireless charger power bank is expected to be fast, wireless charging. The device may also feature a USB Type-C port as an alternate way to charge.