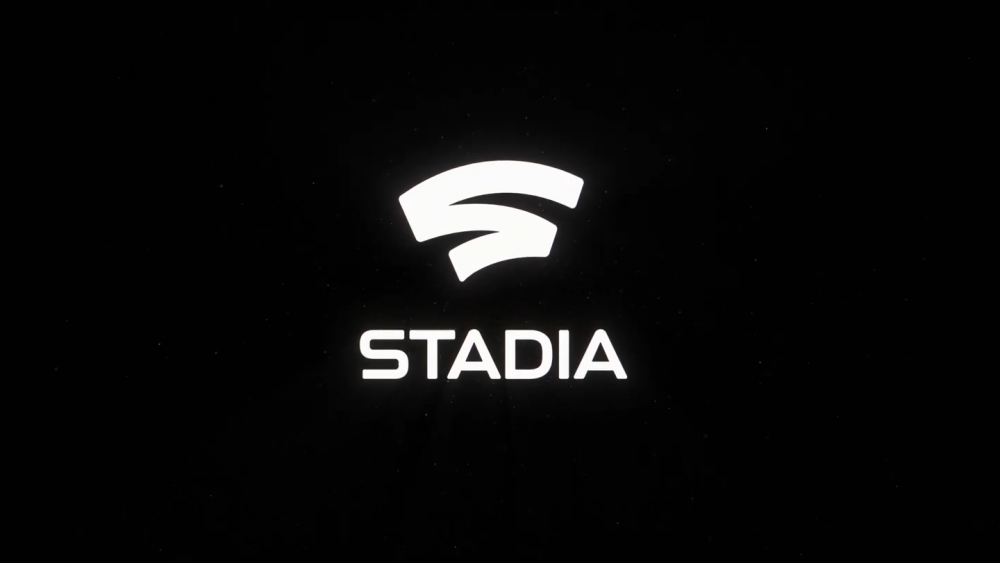 Google Stadia was the talk of the town at the GDC 2019, where the company brought the concept of hardware-independent gaming to life. The service will enable gamers to live-stream games directly to their browser from the Google datacenters, eliminating the need for high-end hardware to run a graphics intensive game. The company also announced its Stadia controller at the event, which looks like a hybrid of the Microsoft Xbox and the Sony PS4 controller. But the major speculation surrounding the devices remains whether average Internet connections can sustain Stadia’s capability or not. If not, then what is the future of Stadia? Earlier, Google Stadia’s Executive stated that players will have to be equipped with a 25 Mbps internet connection in order to stream games at 4K resolution and 60 fps (frames per second). The actual consumption of bandwidth is lower, but Google recommends the aforementioned speed in order to boost performance. At a lower bandwidth, players may face issues with resolution and fps while streaming the game. The average internet speeds in India are about 6.5 Mbps, whereas the peak connection speeds average at 41.4 Mbps. A lot of users prefer mobile internet in the country, which can give high speeds but at the same time, users may face issues with packet losses and data polling, adversely affecting the “Stadia” experience. The best bet would be using a broadband connection (preferably an optical fibre connection) in order to preserve internet speeds while not losing any data packets at the same time. Since the Stadia controller connects directly via WiFi to the datacenter where the game is running, a high peak speed connection would fare well while playing a game that requires multiple responses to be sent over the internet in a short period of time. Although users can make use of Keyboards and mice too, Google emphasized that the Stadia controller provides enhanced compatibility with the Stadia ecosystem. Gamers who want to play a specific game on their TVs can use Chromecast to stream the game. Similarly, gamers can stream the game via the Google Chrome Browser on their laptops/desktops. Unfortunately, Google will launch Stadia in India much later than UK, Europe, US and Canada. Furthermore, Google hasn’t unveiled its pricing for the same, but it has confirmed that the customers will be notified regarding the payment plans somewhere around the month of July.

likethis
What's your reaction?
Awesome
54%
Epic
23%
Like
0%
I Want This
8%
Meh
15%
Posted In
Games and Gaming, Google, Latest
Tags
Stadia
Stadia
About The Author