by Yashonil GuptaMay 2, 2019
0
Now Reading
Razer Is Making An RGB Toaster And You Can’t Do Anything About It
Browse This Page Razer, an American Gaming Peripheral company is making a toaster. There, that’s the news you guys are here to read. After announcing the Project Breadwinner as an April Fools joke in the year 2016, the company is making it a reality. In the supposed joke, the company claimed it is developing an RGB Toaster which can make toasts with the Razer Logo on them. Now, the CEO of Razer has confirmed the company will start working on an actual toaster really soon. If all of this sounds weird, let us assure you that it is and you are not alone.

History Of The Razer Toaster So if you want to know more about this “amazing” and “groundbreaking” idea by Razer, grip on to something. The story starts about six years ago, in the year 2013 when a fan asked Razer CEO Min-Liang Tan about the Razer Toaster. The executive jokingly said the company has already made one and that is when it all went downhill. A man named Mark Withers, the mastermind behind all this, started commenting on every Liang Tan’s post about the fabled product. He also created a Facebook page dedicated to this quest.

This led to Tan claiming if Withers gets a million likes on the page, Razer will make an actual toaster. Furthermore, if a member of the page tattoos the Toaster image on their body, an additional 1,00,000 will be counted in the case. No prizes for guessing who won, as around 12 people posted pictures of them gracing the tattoo on their forearm. 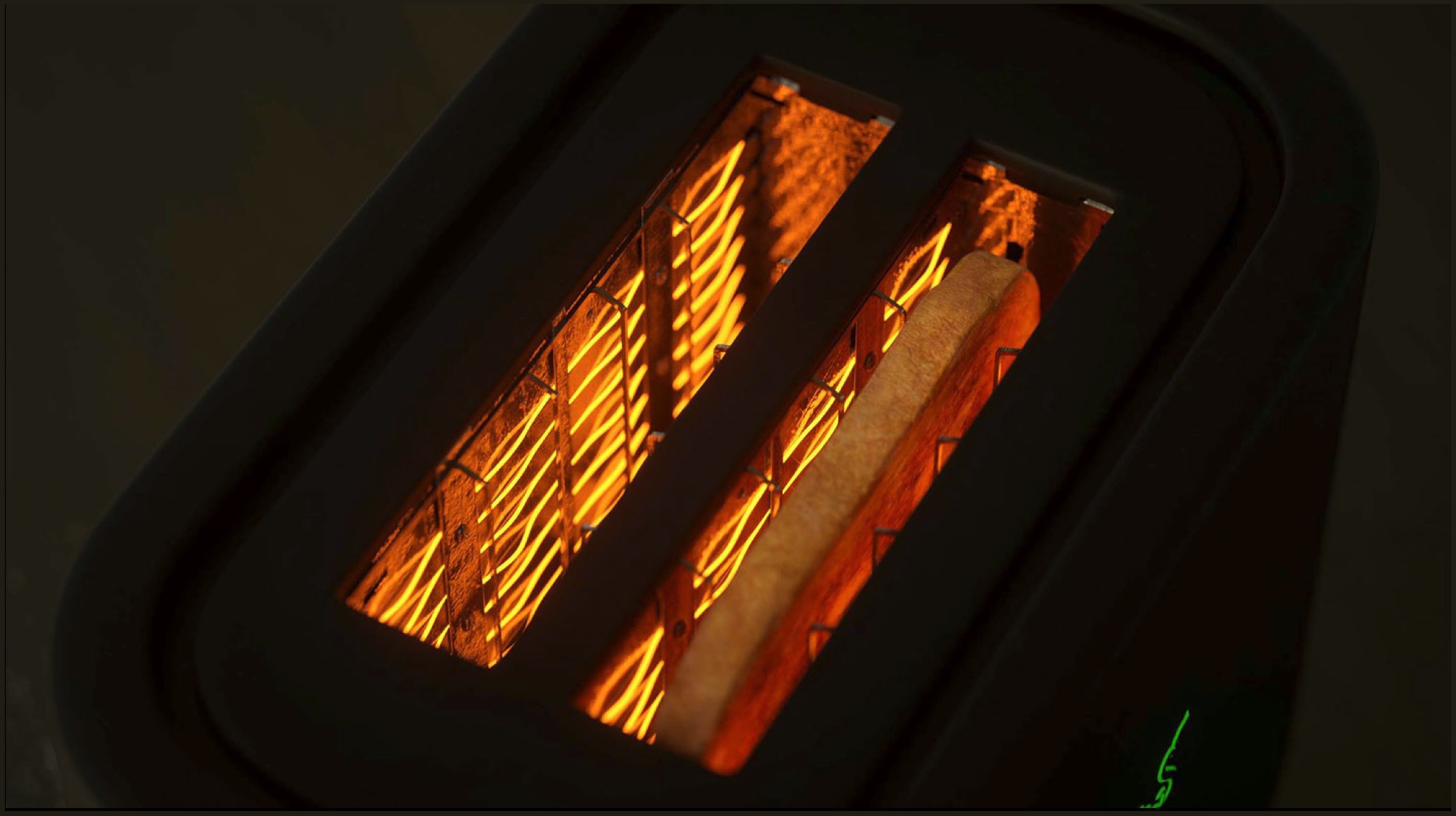 The tale continues, and it doesn’t get less weird from there. So in the year 2016, Razer maybe in a bid to tease the hardworking activists just wanting a toaster, released the Project Breadwinner as an April Fools Joke. This, as discussed above, teased an amazing looking toaster, with RGB lights. What was interesting about the product was that it could imprint the company’s famous three-headed snake logo on the bread.

While this prank was taken mostly in jest, it ended up increasing the demand for a Razer Toaster. Three years and a lot of bad decisions later, we are here and the product is a reality. After the page hit their goal, Min-Liang Tan posted on Facebook that he will put together a team and in a few years, will make the project a reality. Don’t fret though, as regular updates will be shared so you know the toaster is safe and sound. So Razer is making a toaster – for Razer toaster lovers. By Razer Toaster Lovers.

So this brings us where we are today, in a world where RGB toasters by Razer are apparently a thing. While we are all in for a company fulfilling all the demands of the consumers, how long do we have to wait for Asus to make a ROG Microwave? And if no one has asked that question before now, we are going to go and make a Facebook page soon about it.

likethis
What's your reaction?
Awesome
33%
Epic
0%
Like
0%
I Want This
67%
Meh
0%
Posted In
Gadget, Latest, Razer
Tags
razer
razer
About The Author