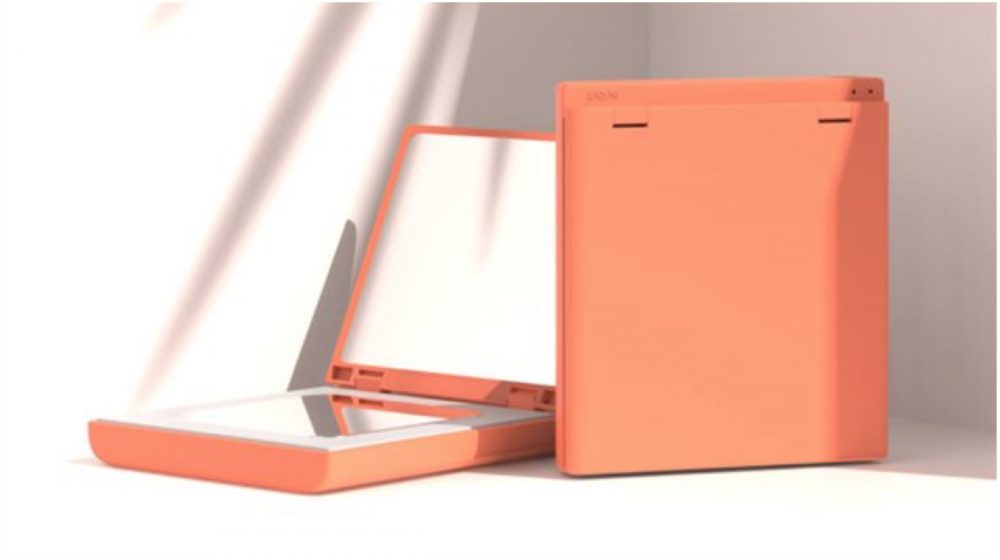 Chinese technology company Xiaomi has added yet another power bank to its lineup, but it is not a conventional product. Reportedly, the device can charge your phone and can be used as a helpful makeup mirror at the same time. Noteworthy, the product is not directly manufactured by Xiaomi, rather, one of its ecological chains has manufactured the product. The Chinese company has previously released lifestyle products in the past, such as the Himo T1, the Mi Home Security Camera and the Mi Fitness Band. The gadget released by the company has a portable factor. It measures 85x76x17mm and can easily be housed in a lady’s handbag. A 3000 mAh (5V/1A) battery is present inside the Xiaomi device, which can be used to charge the smartphone in case of emergencies. However, considering the low battery capacity of the same, the power bank can charge not more than one smartphone in one go. In terms of features, the Xiaomi makeup mirror is surrounded by 12-high brightness LED lights that can be used to simulate a naturally lit environment. Moreover, users can adjust the brightness of the LEDs as per their convenience. The makeup mirror also has a 2x magnifying glass design, so that the image is distortion free. The mirror-cum-powerbank can be turned on by simply pressing the power button for a duration of 1 second. However, when the battery falls to 10 percent, the LEDs will turn off automatically. Xiaomi’s makeup mirror-cum-power bank is priced at a 129 CNY, which roughly translates to INR 1299.