American technology behemoth Microsoft launched devices under its Surface brand starting the year 2012. The company has launched a slew of laptops, tablets under the brand and has been long rumoured to be working on a foldable Surface device. While the device has been confirmed to be in development, no other details about it were known. Now, a report claims that Microsoft is planning to launch a compact foldable Surface mobile device in the first half of next year. As mentioned above, Microsoft may be planning to launch a foldable Surface device next year. While it is not confirmed precisely when the announcement will take place; the source claims it may be as early as the first quarter of the year 2020 or by the first half of the year. It has been revealed that the device will have two 9 inch displays with a 4:3 aspect ratio. Interestingly, other Microsoft Surface products such as the Surface Laptops or the Surface Book use a 3:2 aspect ratio on their displays. 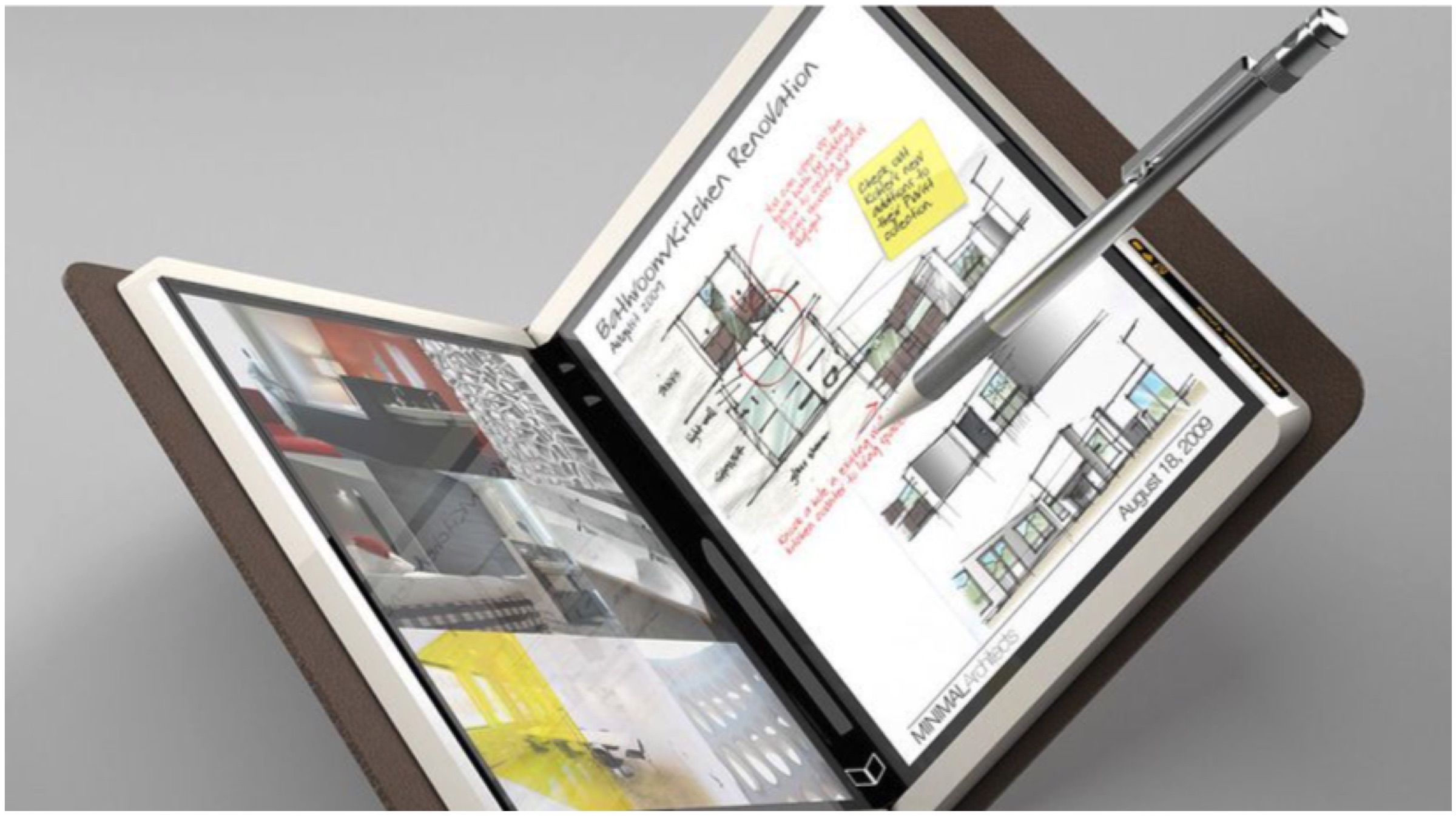 Other details about the upcoming foldable Microsoft Surface as claimed in the report; are that it will use a new version of the Windows 10 operating system. This has been rumoured to be called the Windows Core OS (WCOS) and will be able to natively support the dual display user interface. It may also adopt the 10nm SoC by Intel which will be called Lakefield.

In a surprising move, it has also been claimed that the Microsoft Surface foldable will also be able to run Android apps and Apple’s iCloud service. As it is a mobile device, it may feature LTE or 5G for always-on connectivity to the internet. Unfortunately, more information like the pricing is not available as of now but is expected to be revealed as we move closer to the launch date.

likethis
What's your reaction?
Awesome
0%
Epic
100%
Like
0%
I Want This
0%
Meh
0%
Source
Forbes
Posted In
Computing, Latest, Microsoft, Top Around the Web
Tags
leaks, surface
leaks, surface
About The Author

Yashonil Gupta
Easily Distracted By Meta Objects, Movie Nerd And Theory Inventor. Yash Covers All Tech at iGyaan
You Might Also Like
ComputingLatestMicrosoftTop Around the Web
Read More