Google Plus Reportedly home to over 62 Million Users

by AdityaTDecember 30, 2011
0
Now Reading
Google Plus Reportedly home to over 62 Million Users
Browse This Page 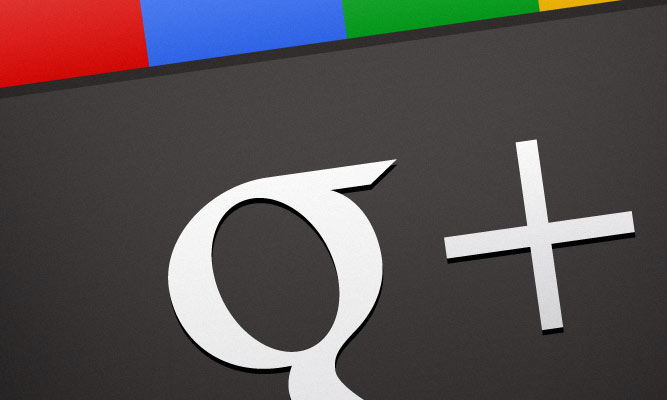 Google Plus (+) The social networking site has over 62 million users and is adding 625,000 new users each day according to unofficial Google+ statistician Paul Allen. This could be courtesy all the brand awareness Google is creating worldwide, with Television ads targeting key Google audience. At the current rate of new users, Allen predicts that Google+ will reach 100 million users on February 25th, 200 million users on August 3rd, and 293 million users by december 2012.

The reports are based on the number of Google+ signups and not actual usage reports, and until we get some information from Google themselves we won’t know.