It was revealed a while ago that Taiwanese electronics giant Asus is working on the second generation of its gaming smartphone, the ROG Phone 2. The upcoming device is expected to be a notable improvement over its predecessor, the ROG Phone in terms of specifications and features; while costing significantly less. The handset will be launched on the 23rd of July in China but the design of it has already been leaked. Now, the smartphone has been listed on Chinese certification website TENAA which confirms key details about the device. 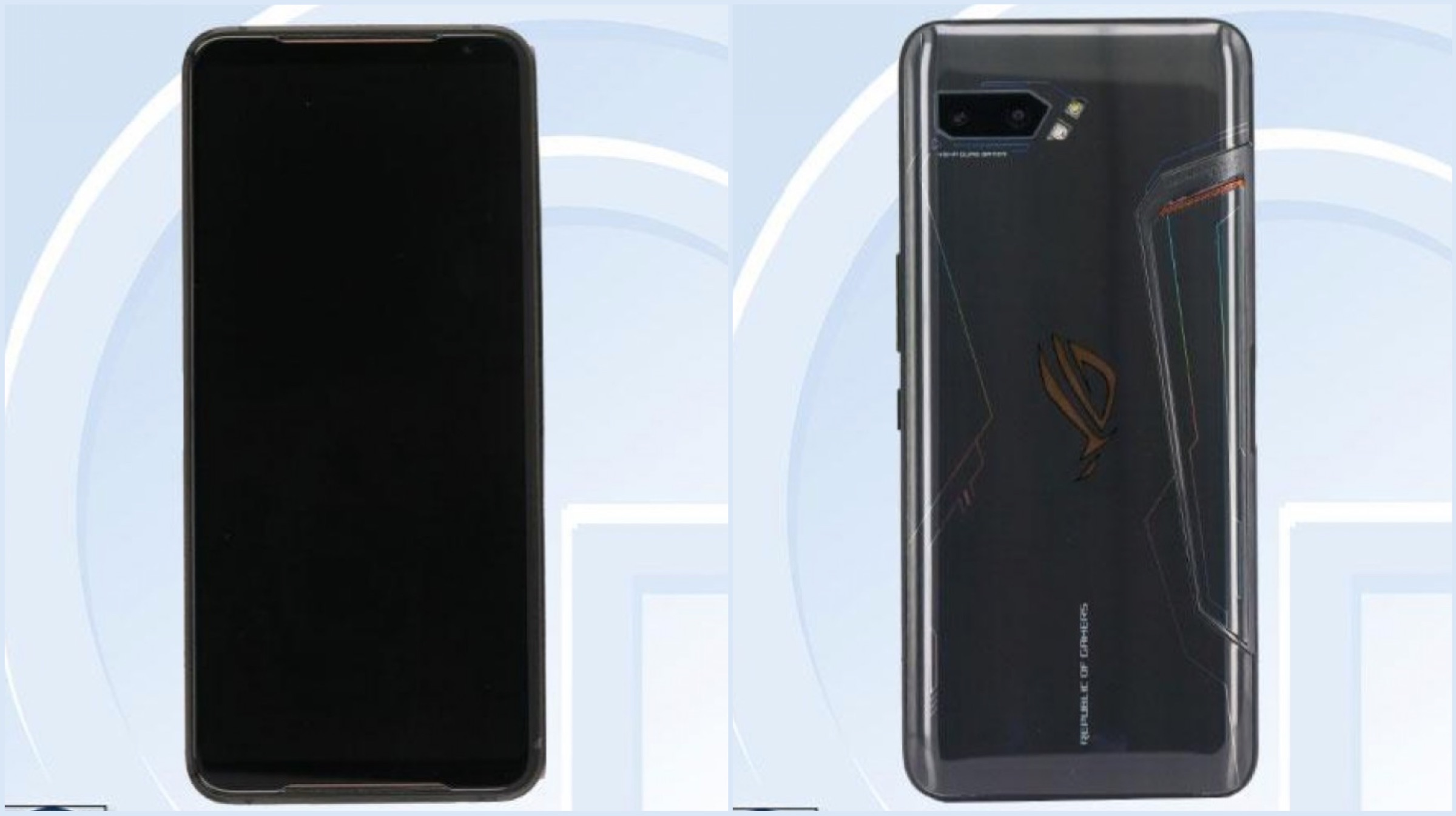 The latest leak on TENAA’s official website, the upcoming gaming smartphone from Asus; the ROG Phone 2 will have the model numbers I001DA and I001DB depending on the markets they will be available in. According to the listing, the device will measure 170.99 x 77.6 x 9.78mm and will have a similar design to its predecessor, albeit with a few changes. The fingerprint sensor, which was present on the back on the ROG Phone may be moved under the display in the ROG Phone 2. This will mean that the handset will be the first mobile device from Asus to have an In-Display fingerprint sensor. Other specifications of the Asus ROG Phone 2 include a 6.59-inch display. While it is not clear what type of display will be used in the smartphone, since the predecessor has an OLED display, the upcoming device may also use the same kind of display technology. One notable aspect of the handset will be the display’s refresh rate, which has been revealed to be 120Hz. It is claimed that the ROG Phone 2 will be first in the world to have a 120Hz OLED display. Also read: Sony Is Working On A Foldable Phone With A Host Of New Sensors

The Asus ROG Phone 2 has also been revealed to be powered by a massive 5800mAh battery according to the TENAA listing. This would make it one of the largest battery capacity sporting smartphones, and the biggest cell in any gaming device on the market. Along with the mammoth battery size, the handset will also support 30W fast wired charging. It is also known that the upcoming smartphone will run on the latest chipset from Qualcomm, the Snapdragon 855 Plus. Unfortunately, more details about the device are not available yet. However, as the launch of the handset is just around the corner, we will not have to wait too long to find out.