Piaggio Vehicles Pvt. Ltd, the Italian motorcycle maker, unveiled the Vespa scooter at the 2012 Auto Expo. Vespa was started in 1946 and since then, the company have sold more than 17 million units worldwide. Piaggio plans to bring this iconic brand back to India with a new spirit. Piaggio have set up a new facility at Baramati for Vespa’s production, where they plan to manufacture with initial capacity of 150,000. The Vespa will hit Indian roads in April 2012 and will initially be available in 35 main cities. The company showed off its Hybrid MP3 trike-scooter with a bi-wheel front and single wheel real. The show stoppers were the P Scooters, launched in a range of colors. 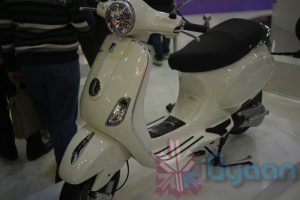 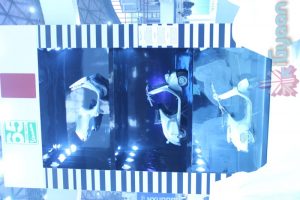