Research In Motion CEO Thorsten Heins is promising to restore the BlackBerry phone’s stature as a trailblazing device even as many investors fret about its potential demise. Heins took the stage Tuesday at a conference for mobile applications developers to rally support for the upcoming release of BlackBerry 10, a new operating system that Research In Motion Ltd. is touting as its salvation after years of blundering wiped out some $80 billion in shareholder wealth.

Blackberry held almost 50% of the market share prior to the Android and iPhone era. With new UI that is more user centric blackberry plans to make a comeback not only in the consumer segment, but its primary source the business/enterprise segment. 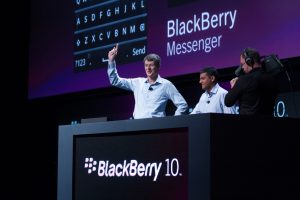 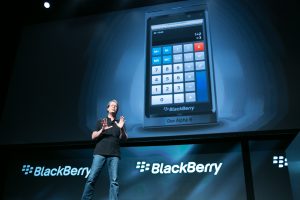 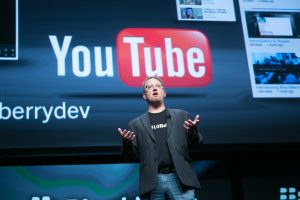 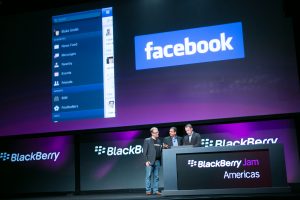 RIM is also planning Native apps for Facebook, Twitter, Foursquare and LinkedIN, which are quite identical to their iOS/Android counterparts.

In addition to sharing new details about its forthcoming BlackBerry 10 OS, RIM used the BlackBerry Jam keynote to make an announcement about App World. The company just revealed that in addition to applications and games, the store will sell music, movies and TV shows. There are currently 105,000 apps in the store, with 3 billion downloads logged since the store’s opening.