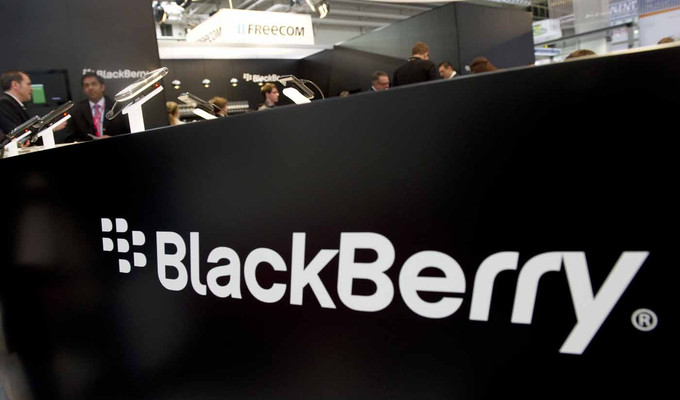 RIM can cross another action off the list. Today they’ve announced that BlackBerry Enterprise Service 10 (BES 10) is available for download. This mobile device management solution has been one of RIM’s prize possessions for more than a decade and has been revamped/reworked for the launch of BlackBerry 10. Company IT departments will be able to securely manage devices running BlackBerry 10 and the PlayBook, plus competing platforms such as iOS and Android (BlackBerry Fusion is being rolled into BES 10).

[quote]According to the press release BES 10 has received some positive feedback from both corporate clients and industry analysts. Peter E. Lesser, Director of Global Technology, from a big law firm with too many names called “Skadden, Arps, Slate, Meagher & Flom” stated “We’ve been testing BlackBerry 10 and BlackBerry Enterprise Service 10 in our environment and we’re pleased with the manageability, security and reliability that the solution offers, along with expanded management capabilities to other devices within our network.”[/quote]

In addition to bringing device and application management capabilities for the BlackBerry 10 handsets, the release of BES 10 also marks the retirement of RIM’s standalone mobile device management product and brand, Mobile Fusion. In future, Mobile Fusion functionality will be a part of BlackBerry Enterprise Service, available to BES customers.