It’s lonely at the top, or so Lamborghini would like us all to believe. In conclusion to Lamborghini’s 50th year celebrations, the Italian manufacturer unveiled the Egoista concept, which literally translates to “selfish” in Italian. Why is it named so? Well, because it only has one seat, that’s why. The Egoista is very futuristically designed with one seat in the middle of the cockpit and is inspired by an Apache helicopter. Reports suggest that the extremely lightweight car is made entirely out of carbon fibre and the cockpit canopy may be removed to save weight. Power comes from a 5.2-litre V10 engine. 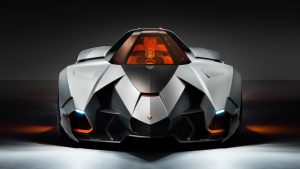 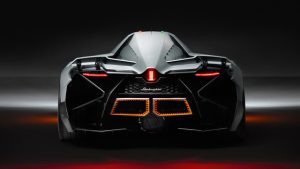 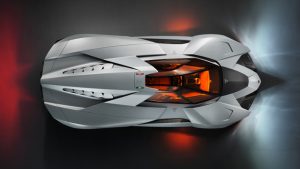 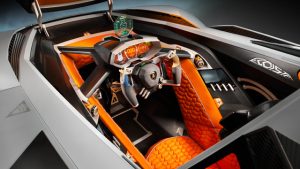 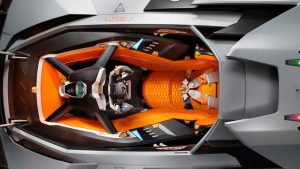 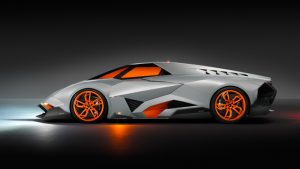 Designer Walter De Silva had this to say about the car, translated from Italian:

This is a car made for a single person, to have fun and to express their own personality. It is designed for people who want the most extreme and most special things in the world. This car represents extremes of hedonism; it is a car without compromise. In a word, it is selfish. The Egoista was revealed by brand boss Stephan Winkelmann at a dinner held to mark the end of the week-long drive by 350 Lamborghinis through Italy, organised in celebration of the marque’s 50th birthday. Another dramatic announcement was made at the ceremony, about the Lamborghini Urus SUV Concept going into production in 2017. At the Geneva Motor Show earlier this year, the truly extreme Lamborghini Veneno was revealed as an initial part of the firm’s 50th anniversary celebrations. Three examples of the 740bhp, 221mph road-going racer were sold for around £2 million each.