Land Rover’s exciting new Defender replacement were all the buzz at the India Auto Expo, but it looks like the company may not after all launch the upgrade. Land Rover had earlier announced that it will replace the ancient Defender series, with brand new super rugged Off-Roader. This unit was expected to be built along Tata’s new upcoming SUV at a new plant in India.

A Jaguar Land Rover Engine manufacturing unit which was also planned in India, has been put on hold due to the lack of manufacturing requirements. John Edwards, Land Rover’s global brand director said that the company will make the new Defender, but plans for it to go into production in 2015 have been delayed. The current Defender will still be retired in 2015, because of the impossibility of meeting future legislation and environment norms.

This major change in plans is due to Tata’s Automobiles’ present financial position, with humiliation in the sales of their recent launches, including Nano, Aria and the new Safari. Tata has suffered huge losses in the automotive sector and continues to undershoot sales throughout the catalogue. The Indian car market has also seen a big depression in the past year, and with this trend, without Tata Motors making significant sales progress, any planned co-operation with Jaguar Land Rover on a back-to-basics Defender is ?not financially viable.

According to sources, the product design head for the new Defender has also argued against the use of a new chassis to compete with global cars from the likes of Toyota and Ford on an more lower end platform.

Bharat Nagpal
Founder and Chief Editor of iGyaan. Bharat likes to keep on top of technology ! Follow Him on Google Plus : Google+
You Might Also Like
Land RoverLatest
Read More 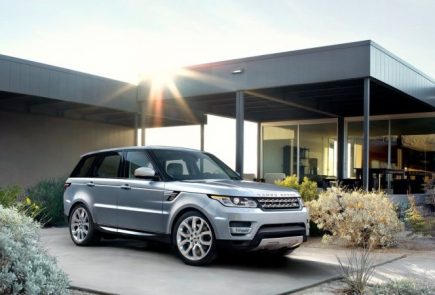