It was recently announced by Aston Martin that they were discontinuing the V12 Vantage model. However it seems that they’re still making it, kind of. This is the V12 Vantage S. It looks mostly like the outgoing V12 Vantage, however the aluminum grille vanes are swapped for carbon fiber or titanium silver mesh inside a grille shell inspired by the CC100 Speedster concept, there are new ten-spoke, 19-inch alloys, the roof goes black and this is the first time customers can spec black pedals. At its heart is the new AM28 engine, a more evolved species of the 6.0-liter V12 incorporating features like CNC-machined combustion chambers and hollow camshafts. It produces 565 horsepower, a 50-horse increase over the outgoing model, and 475 pound-feet of torque, a boost of 37 lb-ft. Acceleration from 0-100 kmph is expected to come before the four-second mark (down from 4.2 seconds) and it will go on to an astonishing 329 kmph, up from 304 in the base V12 Vantage. The exhaust note is adapted from the One-77 (which is a great thing) and it is now the fastest car Aston Martin makes. In fact, except for the One-77, it’s the fastest road car in the company’s history. It also marks the debut of a new transmission from Aston: A seven-speed Sportshift III. Sport shift denotes Aston’s sequential gearboxes, which means that there is no manual transmission option. This transmission is very high tech and is 55 pounds lighter than the six-speed manual it replaces. Yes, it can shift quicker than the manual, but the V12 Vantage’s most unique trait is now gone, which will surely upset die-hard loyalists. Other than that, three-stage adaptive damping confers Normal, Sport and Track modes to the suspension settings and alters the amount of power-assist for the steering. A second, independent Sport setting controls gear selection, throttle response and exhaust note.

Most importantly, it still looks the part. 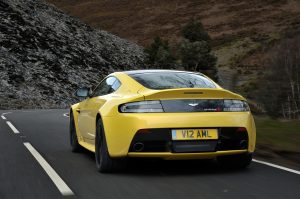 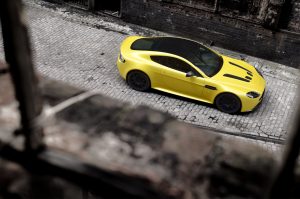 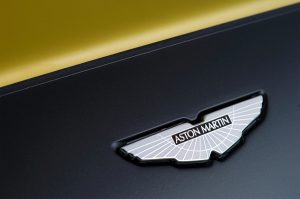 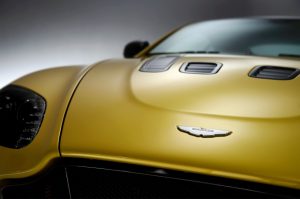 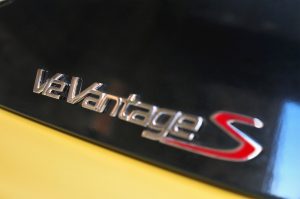 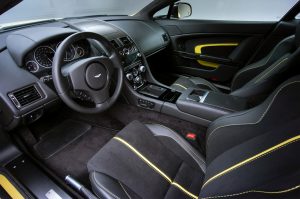 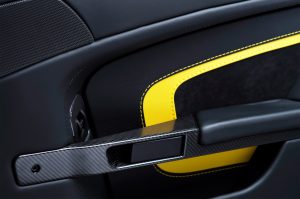 likethis
What's your reaction?
Awesome
0%
Epic
0%
Like
0%
I Want This
0%
Meh
0%
Posted In
AutoGyaan, Latest
Tags
aston martin
aston martin
About The Author